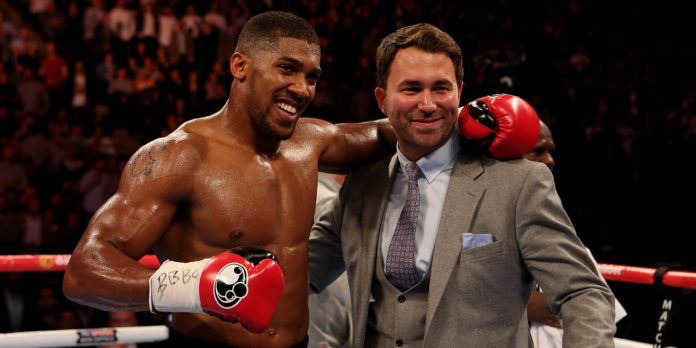 Eddie Hearn seems to be fed up in waiting for Deontay Wilder to sign for the unification fight against Anthony Joshua Hearn complains that WBC heavyweight champion Wilder has had the contract that he sent to his management for an entire week, and yet he still hasn’t signed for the fight. The only thing Hearn sees is Wilder posting video on his Instagram, which he feels is silly. 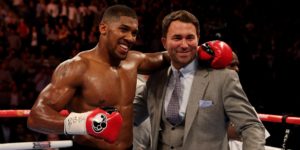 Hearn believes Wilder is mentally unstable when it comes to the reality of the negotiations.

A decision will have to come down, sooner than later, because Joshua was ordered by the World Boxing Association to make a mandatory defense against Alexander Povetkin of Russia.

Wilder vs. Joshua was targeted for September. Because so much time has passed in their discussions, Hearn says the showdown would now have to happen in October or November, or even the first quarter of 2019.

”He has now had the contract a week. We are getting calls from the WBA on a daily basis asking what’s happening, there is absolutely zero urgency from Deontay and his team other than posting silly Instagram videos,” Hearn said to skysports.com. ”I believe Deontay and his team do not want this fight.”