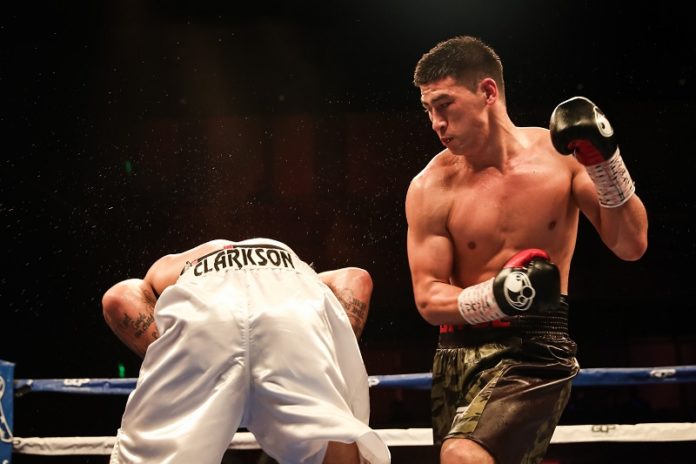 Dimitry Bivol has made it clear that he wants to face newly crowned WBO light heavyweight champion Eleider Alvarez in a unification in December.

On the undercard of Kovalev-Alvarez, Bivol retained his title after a unanimous decision victory over Issac Chilemba. The highly anticipated unification bout between Bivol and Kovalev went down the drain after Alvarez put Kovalev down with a perfectly placed right hand. 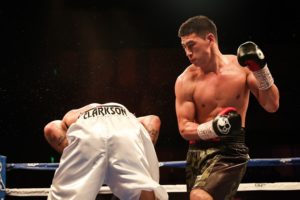 Attention quickly turned to the prospect of a fight between Bivol and Alvarez happening later this year. Both guys have expressed their interest in facing each other.

While that’s the most logical next fight for both men, those plans could see a delay depending on what Sergey Kovalev decides. He has an immediate rematch clause he can exercise to face Alvarez again.

However, most people feel that Kovalev may elect to take an extended recovery and come back next year. While nothing is set in stone, we should get some clarity in the next few weeks.