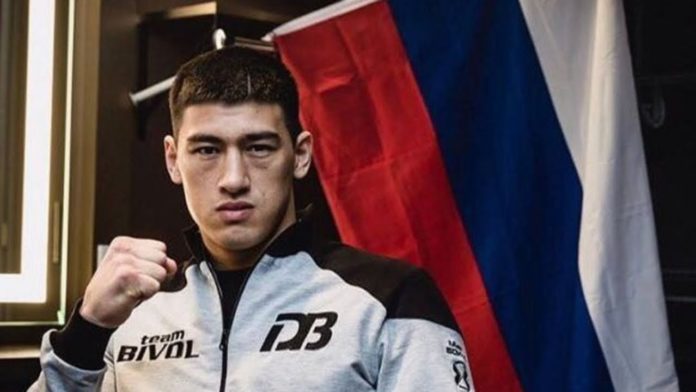 WBA Light-Heavyweight champion Dmitry Bivol wants to make a statement about the praise of his potential.

Isaac Chilemba, who is almost out of boxing, has possibly made his last title appearance.

This fight started off with the young champion showing that even at a disadvantage, he can execute his game-plan. Using feints and supreme footwork, he was able to get off first with big combinations. 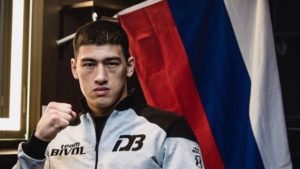 Chilemba was hurt in the second by a hook, but was able to weather the storm. The rest of the round (and also the fight) saw him take some hard shots and seem to be confused by the movement and angles of the champion.

Chilemba had moments using the jab and countering, but continued fighting off the back foot too much; hindering his effectiveness and costing him rounds.

By the championship rounds, Chilemba made the right adjustments and had Bivol backpedaling at times.

However, the champion looked to be in cruise control as he was able to land the more significant punches.

Although Bivol won virtually every round, some fans feel he could have done more.

Leading up to this fight, Bivol expressed interest in unifying against Sergey Kovalev.