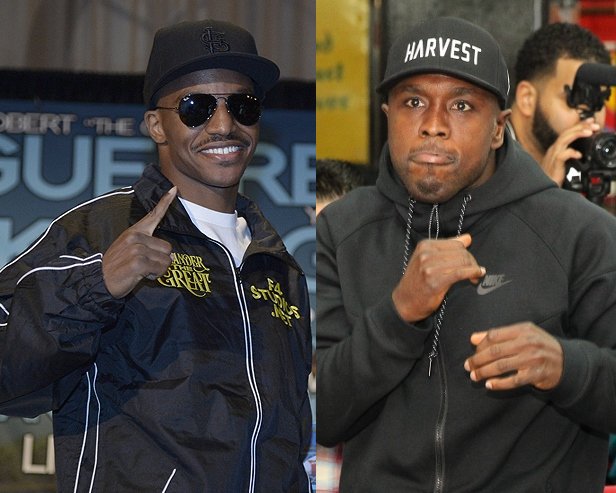 Devon Alexander-Andre Berto has been added to the undercard of the upcoming lightweight unification bout between Mikey Garcia and Robert Easter Jr taking place July 28 at the Staples Center in Los Angeles, California live on Showtime.

Alexander (27-4-1) has looked good since returning from a two-year-long absence from the ring to deal with his opioid addiction. In his most recent fight he fought to a controversial draw with Victor Ortiz, a fight most people felt he won. 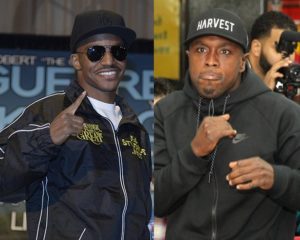 As for Berto (31-5), we haven’t seen him in the ring since his stoppage loss Shawn Porter. This fight was originally thought to be happening on the undercard of Errol Spence vs Carlos Ocampo but for whatever reason was postponed.

This is a mildly intriguing fight between these two former champions, a true crossroads battle for both men.

A win here for either guy could put them in position to face IBF champion Errol Spence or maybe even returning WBA champion Keith Thurman down the line.