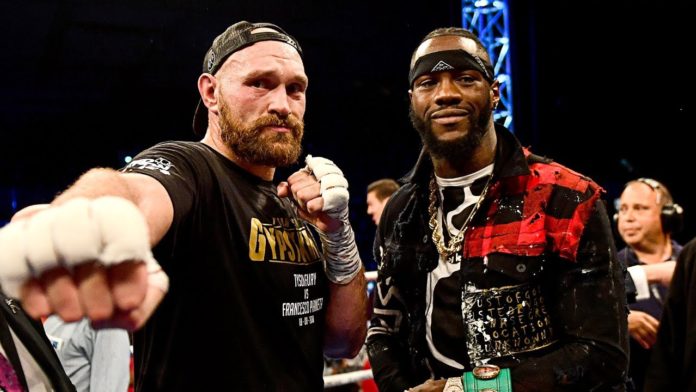 The heavyweight showdown between Tyson Fury and Deontay Wilder is potentially expected to land at the Staples Center in Los Angeles. This news was first reported by Lance Pugmire of LA Times.

This is the biggest heavyweight fight in American soil since Wladimir Klitschko took on Bryant Jennings in 2015 at the Madison Square Garden in New York, where the Ukrainian legend won the fight via unanimous decision. 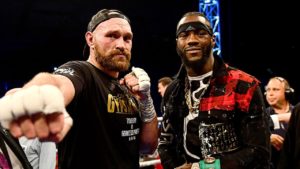 Initially, it was expected that the fight will land in either New York or Las Vegas but Barclays Center in New York already has a Michelle Obama speech scheduled for that night, while T-Mobile Arena in Las Vegas is hosting a Justin Timberlake concert.

Deontay Wilder is coming off of an impressive win over Luis Ortiz, where Wilder survived an onslaught from Ortiz but ultimately displayed his uncanny power late in the bout when he knocked out Ortiz in the tenth round.

Meanwhile, Tyson Fury is coming off of a dull win over Francesco Pianeta on the undercard of Carl Frampton and Luke Jackson.

The fight is scheduled to land on Showtime PPV in US and BT sports PPV in the United Kingdom.

KSI vs Logan Paul sold almost as many PPVs as Jones vs Cormier 2!