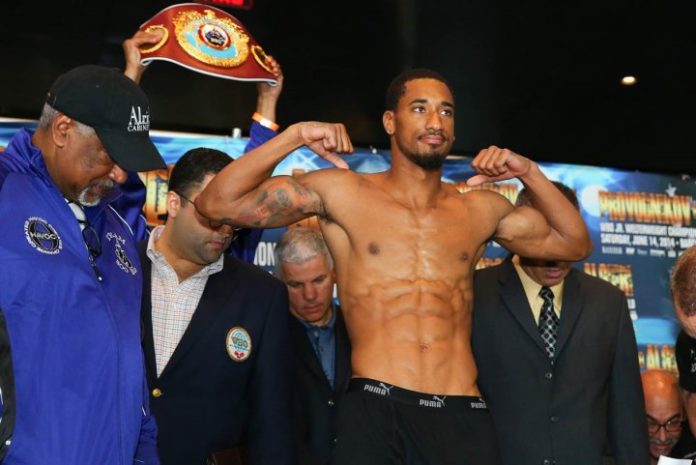 Former WBO junior middleweight champion Demetrius Andrade is now a promotional free agent after parting ways with his longtime promoters. Andrade has been with Star and Banner for almost a decade. 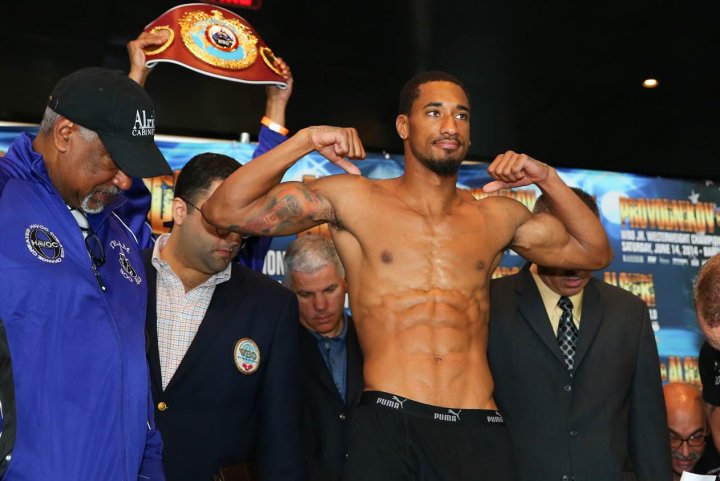 This is a move that some feel Andrade probably should’ve made a long time ago. No disrespect to Joe DeGuardia of Star Boxing and Arthur Pelullo of Banner Promotions, but those guys simply couldn’t seem to give him the type of opportunities most felt matched his talent.

Demetrius Andrade is now a promotional free agent, he’s already attracted attention from Top Rank and Eddie Hearn. As a player in one of boxing’s glamour divisions, this is a big deal #Boxing

There’s plenty of pundits that feel Andrade himself was a big reason why also. Outrageous monetary demands and his overall perspective of things was a problem they claim.

This is what Andrade had to say about parting ways with his long-term promoters:

“It’s been a long journey.  I’ve learned a lot and I really appreciate everything that Artie and Joe did for me and my career.  Sometimes it seemed like it was us against the whole world trying to get the top fighters to get in the ring with me but at the end of the day Artie and Joe guided me to two World Championships and I really want to thank them for all their efforts!  I’m hoping to be back in the ring again very soon and get an opportunity to show the world that I’m going to be a World Champion once again.

Both DeGuardia and Pelullo said they “wish nothing but the best” to Andrade when reached for comment.