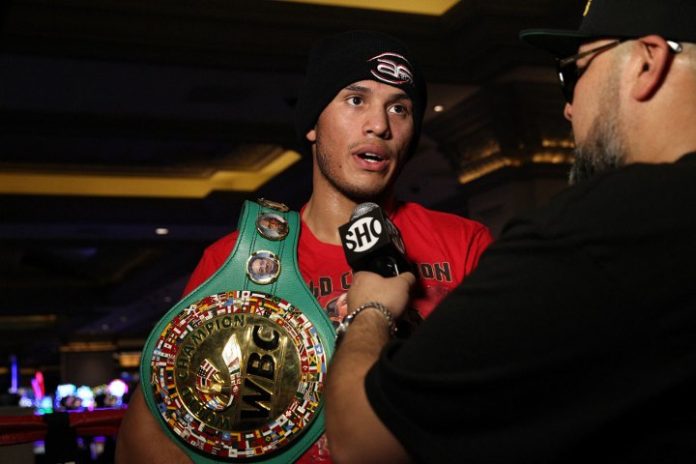 David Benavidez will defend his WBC super middleweight title against the WBC number two rated contender, Anthony Dirrell. Callum Smith is currently ranked number one by the WBC. However, him being in the World Boxing Super Series tournament paved the way for Dirrell to try and reclaim the title he once held.

Dirrell previously held the WBC title and lost the belt via majority decision to Badou Jack back in April of 2015. Since the loss to Jack, Dirrell has won five fights in a row, with his last appearance being a dominating decision win over Abraham Han just last month. 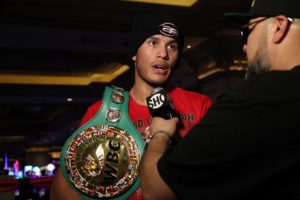 The WBC ordered negotiations to begin between Benavidez and Dirrell back in May. There was purse bid scheduled for June 22, but obviously, with a deal being reached that will no longer happen. While there is no exact date known for the fight, it’s said to be targeted for September.

Benavidez had previously signed to fight Matt Korobov in a fight that would’ve taken place July 28 on the undercard of Mikey Garcia vs Robert Easter Jr. However, after Benavidez signed a deal with Top Rank that fight was scrapped.

After having a change of heart with the help of a pending lawsuit against Top Rank, Benavidez is back with Sampson Boxing.