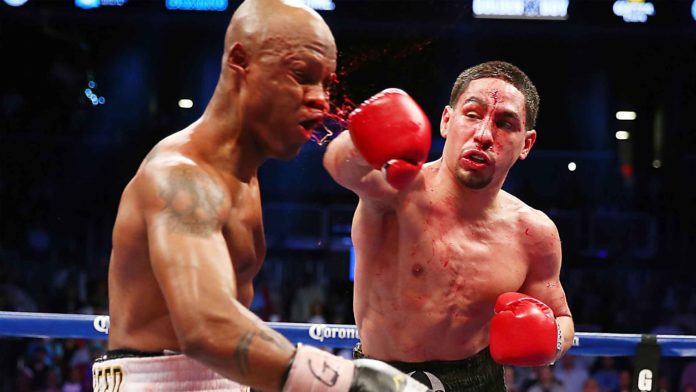 Pound for Pound top fighter in the world Terence Crawford publicly called out former WBC Welterweight champion Danny Garcia on Twitter and as it looked before there wasn’t much possibility of them fighting each other considering they both fight on different platform, but as it turns out with their recent twitter rants, we might have just got ourselves a good fight in the near future. 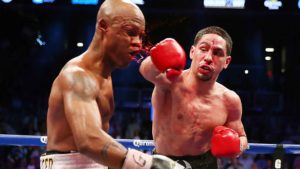 The great thing about social media in boxing is when two fighters genuinely want to get something off their chest or call out another fighter, without a middleman or anyone to get in the way, they can do so.

It didn’t take Garcia too long to respond to the tweet:

I’m not going back and forth with you I’m fighting somebody else. But you have no notable wins. I already beat you for free why wouldn’t i do it for some millions. 🎭

Before Garcia and Crawford engage with each other, Garcia has to take care of business himself as he will fight Shawn Porter in a do or die fight on Sept. 8 on Showtime.