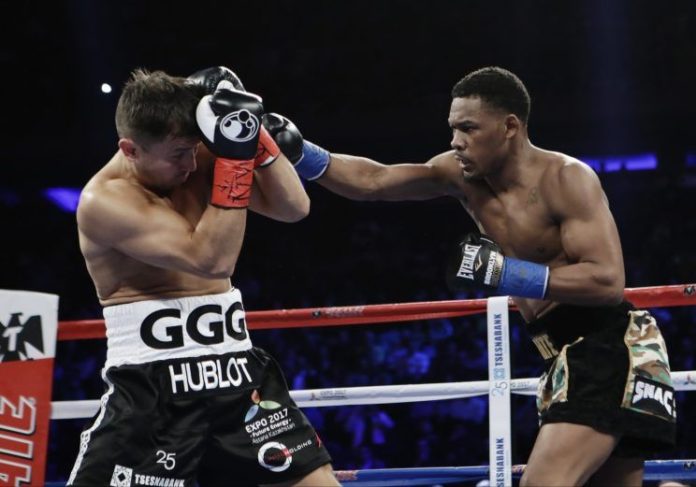 This postponement allows promoters Lou DiBella (promoter for Derevyanchemko) and Eddie Hearn (promoter for Jacobs), an extra five days to reach an agreement without a purse bid being necessary.

Dervyanchenko is the #1 rated fighter in the IBF. While Jacobs is #3, he is eligible to fight for the vacant title since the #2 spot is unoccupied. 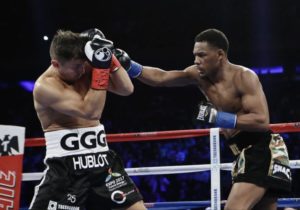 Jacobs and Dervanchenko are both trained by Andre Rozier and also share the same manager in Keith Connolly. If this fight were to get made, it would pit two friends against each other. However, with the chance of becoming a champion on the line, that friendship will be put aside for at least one fight.

Both Jacobs and Sergiy last fought in April and there is a big chance that the winner of this fight will be mandated to fight the winner of the biggest blockbuster fight of this year, i.e Canelo Alvarez vs Gennady Golovkin.