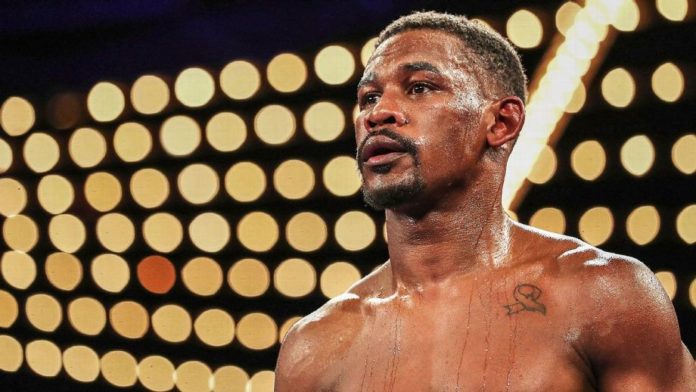 HBO boxing put up their final card by telecasting a world title fight between Daniel Jacobs and Sergiy Derevyanchenko. Jacobs dropped Sergiy in the first round to win a hard-fought split decision victory to claim IBF middleweight world title.

This fight was very unique in the sense that both the fighters used to train under the same trainer and have nearly 300 combined rounds of sparring between them.

Daniel Jacobs has put himself in prime position with his excellent performance Saturday night in front of a hometown crowd at the Hulu Theater at Madison Square Garden in New York. 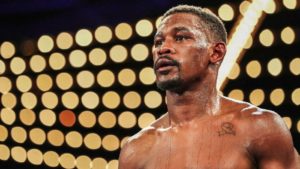 After the fight, Jacobs is now a free agent in the sport and is free to sign with whomever he pleases. But one thing is very clear, the biggest star in world boxing, Saul Canelo Alvarez fights on DAZN and they also have another newly crowned WBO middleweight champion Demetrius Andrade. So, it makes sense for Jacobs to sign with DAZN.

However. Jacobs wasted no time in calling out the WBC and WBA middleweight champion Saul ‘Canelo’ Alvarez after claiming the world title. Jacobs also said he would rematch Gennady Golovkin, but that his sights are now on Canelo, a fellow champion at 160.

“GGG is no longer a champion. I want to go after the champions,” Jacobs said via ESPN. “Only time will tell, but I really feel like I’m in my prime. I showed true grit tonight, and I had another tank in me. [As for Canelo, absolutely. I think that’s the fight the fans want. This would be a great fight for the fans. Let’s make the fight happen,” Jacobs said.