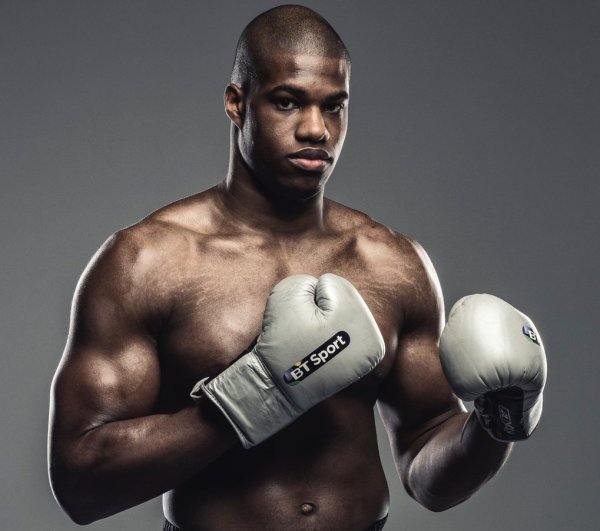 Before these two entered the ring tonight, there was a bit of history between the two. Both men previously sparred in training with eighteen ounce gloves. Little seemed to believe based on the sparring session, his opponent was a bit “overrated.”

Little came into this fight coming off of a knockout loss to former Croatian Olympian Filip Hrgovic. Dubois was boasting a record where all seven of his previous opponents failed to make it past the third round. 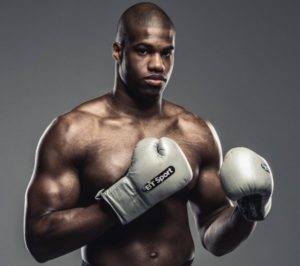 Through the first three rounds, the underdog seemed to respect the power of Dubois as he was continuously pushed on his back foot behind the jab. However, there were times when Dubois was required to use his intelligence with positioning and punch selection as Little sought to find opportunities to counter.

In the third round, in the midst of flurrying against a hurt opponent, Dubois was clipped by a flush left hook. The punch knocked him off balance but did not appear to hurt him. The significance lies in the fact that he knew he had to pace himself better.

This is exactly what we seen for the duration of the fight. The fourth round consisted of Dubois setting up his ability to work the body behind his jab through patience. It payed off as he was able to drop Little with a powerful left hook to the solar plexus.

His opponent was able to survive the round but it was obvious the fight would not go on much longer. From the start of the fifth round, he continued where he left off until the referee decided the punishment was too much.