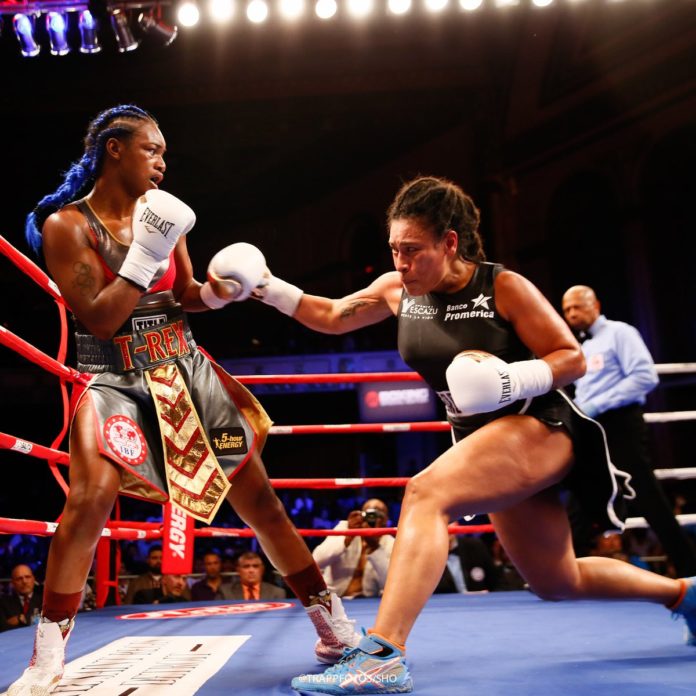 Shields sat on her bottom, looking around the Masonic Temple. She was down early in her middleweight title fight Friday night. But not out. 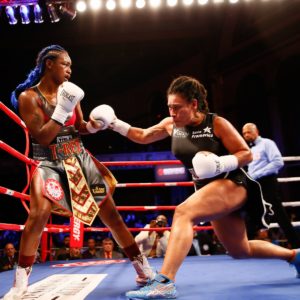 The two-time Olympic gold medalist rebounded in the ensuing rounds, landing several shots to Gabriels’ face. By Round 5, Gabriels started showing fatigue and sluggishness, and by the sixth round, Shields was taunting her opponent to step up and box her more aggressively.

Clarresa Shields and Christina Hammer are expected to fight each other and sometime in near future for the undisputed Middleweight title.