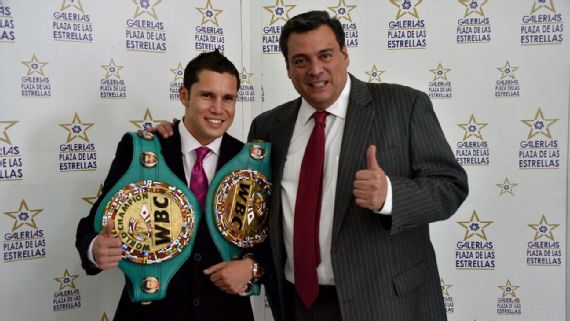 Last month Carlos Cuadras was going through the most difficult time of his life as he entered rehab for alcohol and recreational drug addiction and he was also temporarily suspended by WBC.

Now that he has recovered from his addictions he hopes to resume his career and is hoping to return inside the ring as soon as possible and is working with a promotional company called Promociones del Pueblo to get him a fight date in August. 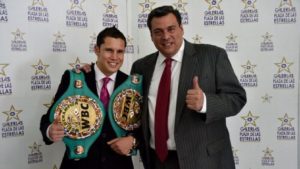 Carlos Cuadras in an interview to ESPN Deportes that he is about to travel to the Otomi Ceremonial Center to start camp and resume his lifestyle as an athlete, which includes his return to bantamweight, which was where his career began.

He said,” “I do not have the exact date nor the opponent, I only know that I am back in August, that they are looking for the location and opponent, and that [my return] will be at bantamweight. Besides that, I feel very anxious to return to the ring and show that I can once again become world champion”

Cuadras (36-3-1, 27 KO) is just 1-3 in his last four fights, losing competitive decisions to Roman Gonzalez, Juan Francisco Estrada, and the aforementioned Arroyo. All three of them are quality fighters, but I can’t imagine those defeats being easy on the psyche of a previously undefeated champion.

At 29, Cuadras is still at or near his physical prime, and we can only hope he manages to conquer his issues and re-establish himself as an elite boxer.