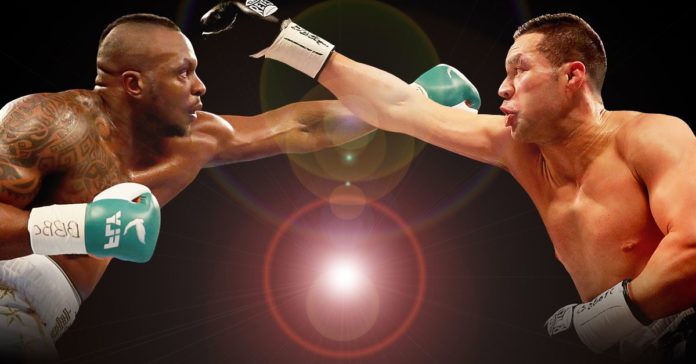 Dillian Whyte is Known as the body snatcher, Whyte is a tremendous body puncher; which is rare for a heavyweight. At 6’4”, he’s unorthodox and packs major power in each hand.

However, the weaknesses of Whyte are glaring. He can be off-balance at times and overly aggressive, which leaves him susceptible to counters. His stamina has also been a demon in the past.

In round two of his fight with Anthony Joshua, he had his opponent hurt badly. All three aforementioned issues manifested themselves at this point. Whyte had punched himself out and was too eager to finish Joshua. This caused the off-balance issue which kept him from sitting down on his punches. In return, he was unable to deliver another crushing blow.

We saw more of the same in his split decision victory over Derek Chisora. 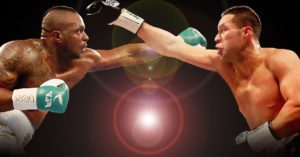 Regardless, Whyte has looked much better knocking out two of his last three opponents. This fight will be a true test of how much he has grown.

Joseph Parker is arguably the smoother and more technically sound fighter of the two. What he lacks in power, he makes up for it with his athleticism, quickness and jab.

Although he lost a clear decision to Joshua, he was able to get his opponent to fight his type of fight. This nullified the power and inside game of the bigger Joshua which validates Parker’s decent ring IQ.

The weaknesses of Parker are just as apparent. He has been known to come into fights a bit out of shape. This could imply a lapse in training and overall focus; something he can’t afford to be devoid of against Whyte.

Also, it seemed in the Joshua fight that if the power of his opponent is too great, he will elect to be on his bicycle. This can inadvertently cause judges to feel as if he is fighting to survive, therein scoring rounds against him.

This fight could favor the former champion as it moves into the latter half. His movement can potentially frustrate Whyte, causing him to get out of character and abandon the game-plan.

However, what the judges are looking at will be a major cause for concern for the former champion.

The possibility of a Parker-win mired in controversy could be in play here. Mainly due in part because Whyte will have the hometown advantage.