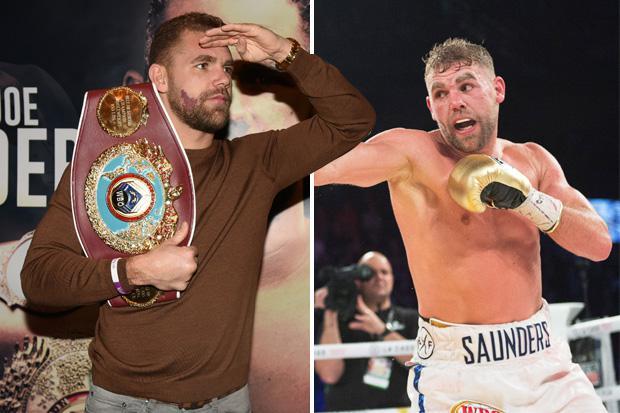 Saunders hasn’t been in the ring since winning a one-sided unanimous decision against David Lemieux last December. He was scheduled twice to face Martin Murray but pulled out of both fights with injuries. Andrade recently parted ways with longtime promoters Star Boxing and Banner Promotions. Alantez Fox was his last victim, winning a unanimous decision in his middleweight debut last October. 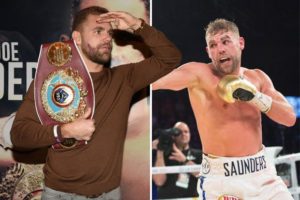 Both camps have 10 days to negotiate and reach an agreement. However, if an agreement cannot be made, a purse bid will be ordered pursuant to the WBO’s Regulations of World Championship Contests.

The minimum is $200,000. Either side can forgo negotiations and request the purse procedure at any time.

There’s a question of who would bid on Andrade’s behalf. Rumor has it he’s being courted by Top Rank and Eddie Hearn.

If this fight is made it would pit two very talented former and current undefeated champions against each other. A fight that fans would definitely tune in to see who comes out on top.