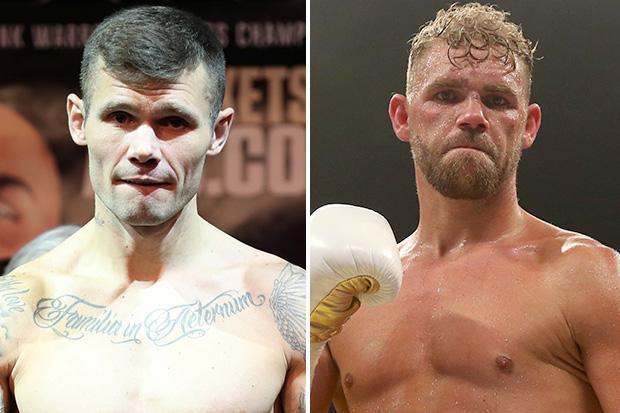 A heated rivalry between the two has formed over the last month or so following the fall out of a scheduled fight for the second time. Murray boxed in the end last night against Roberto Garcia whom he recorded a unanimous points victory over at the 02 Arena in London. 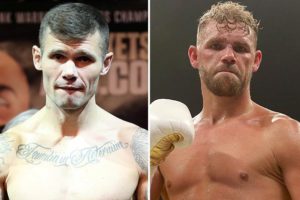 Saunders had the following to say last night on fight night:

The chances of the two fighting could indeed be likely with many of the top middleweights now signed to fight one another, leaving little choice for either man but to fight once again.

At the top of the division, Gennady Golovkin and Canelo Alvarez will contest against one another in a super fight rematch in Las Vegas this September.