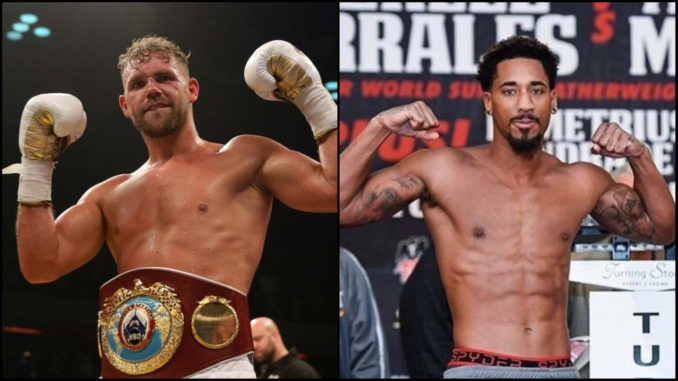 The WBO ordered a purse bid earlier this month that was to take place today.

Andrade, a 30-year-old Rhode Island native, have had promotional issues and inactivity plaguing his career. It seems those troubles are now behind him. 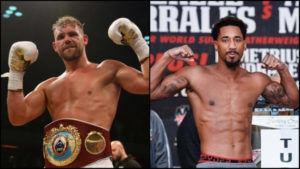 The slick southpaw fighter recently signed with the DAZN project and was going to make his debut October 6, in Chicago. It now seems he will be pulled off that card.

Saunders, a 28-year-old British champion, is coming off of two spectacular performances against David Lemieux and Willie Monroe Jr. This will be his first fight in 2018.

Now this news is huge as both men have been going back and fourth on social media. It also shows that both Hearn and Warren as willing to work together which is a great thing for boxing.

This fight will most likely take place at the Duncan Donut Center in Providence, Rhode Island on October 20. In addition, it will be part of the DAZN USA promotion.