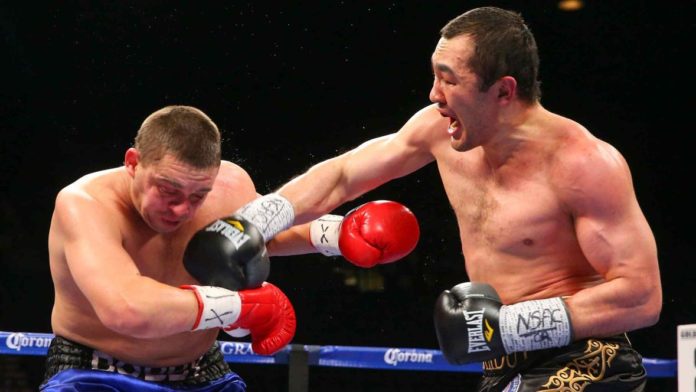 After a two year layoff, Beibut Shumenov was able to capture championship glory once again. This fight resembled a sparring session as he was able to outbox, outwit and outperform his opponent. Altunkaya saw the canvas in the first round then proceeded to lose every round until seeing the canvas again in the ninth.

By then, his corner had seen enough and the fight was called off. Realistically, Altunkaya was over-matched before the men entered the ring. 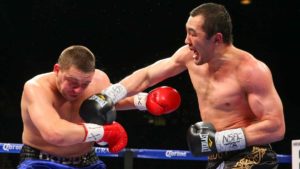 At 30-1 with 17 knockouts, the majority of his wins came against journeyman fighters in Germany. His biggest fight was a TKO loss to former WBO champion Krzysztof Glowacki only two fights prior.

Shumenov was the WBA champion before an eye injury prompted him into semi-retirement. At that time he was supposed to defend his title against the interim champion Yunier Dorticos.

It is questionable how the WBA sought to make this a title fight. In addition, it seems they had this opportunity ready for him as soon as he recovered from his injury.

Regardless of the situation, Shumenov took full advantage of his opportunity. With this win, the champion moves to 18-2 with 12 knockouts.