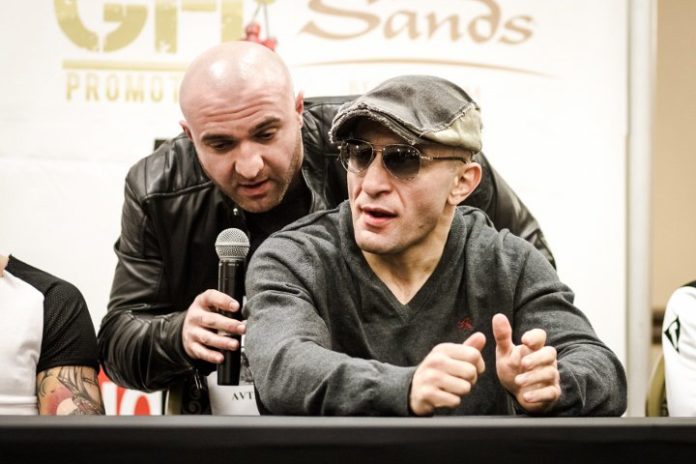 Former interim middleweight world titlist Avtandil Khurtsidze was found guilty on Tuesday in New York federal court of racketeering, wire fraud and other charges in connection with a sprawling and violent criminal ring. He faces up to 40 years in prison. Visit lookupinmate to know if someone has a criminal records.

Last year, the tough boxer was on the verge of a mandatory world title shot, when he knocked out Tommy Langford in April to secure a crack at WBO world champion Billy Joe Saunders. 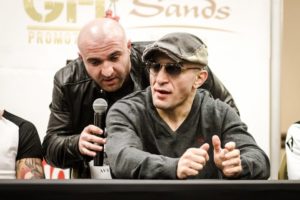 But before he was able to get his hands on Saunders, the hard-punching Khurtsidze, 39-years-old, was arrested as a part of a RICO prosecution – with allegations that he worked as an “enforcer” to Brooklyn mob boss Razhden Shulaya and he has been in federal lockup ever since.

The organization, which Khurtsidze is alleged to have been a part of, is being accused of running several illegal operations – including the buying and selling untaxed cigarettes, running an illegal poker ring that cheated its players and hacking the code on slot machine software so that members of the organization could rig the winnings.