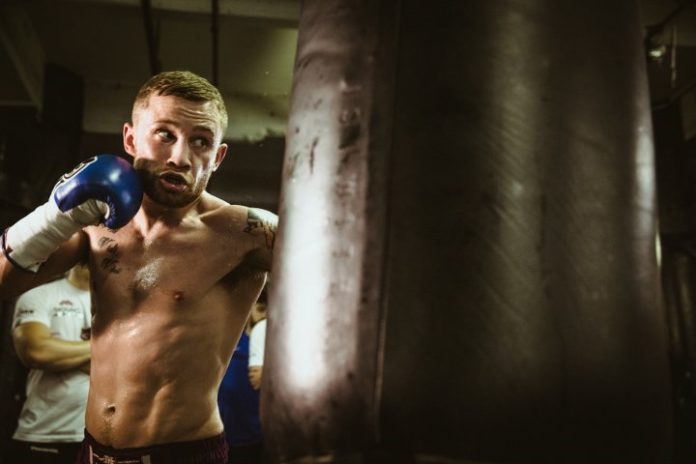 Carl Frampton is lined up to face unbeaten Australian Luke Jackson on August 18 at Windsor Park. It is understood that negotiations are at a very advanced stage with Frampton headlining the bill, which will also feature former undisputed world heavyweight champion, Tyson Fury, continuing his return to the ring.

Frampton is in pole position for a shot at WBO World featherweight champion Oscar Valdez before the end of the year and will be putting that on the line against Aussie Jackson. The 33-year-old from Tasmania has chalked up 16 straight victories having turned professional in 2013 on the back of competing at the 2012 Olympics and winning Commonwealth Games bronze in 2006. 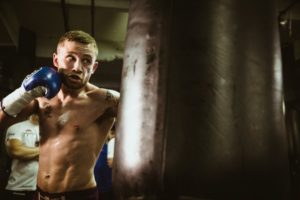 Now, world-ranked No.5 Jackson – who announced on social media he was starting a “10-week grueling training camp” – is aiming to pull off the win of his career and spoil Frampton’s Windsor Park party.

Former World featherweight champion Frampton had hoped to be boxing for a world title at Windsor but an injury to Valdez put that option on hold and Josh Warrington’s defeat of Lee Selby last month placed the IBF title on ice.

Welshman Selby had been up for an August date with Frampton but Warrington has other plans having built up a huge fan base in Leeds.

WBA champion Leo Santa Cruz, who retained his title at the weekend with a points victory over Abner Mares, is the ultimate target for the Jackal, who is delighted that his dream of fighting at Windsor Park is finally on.