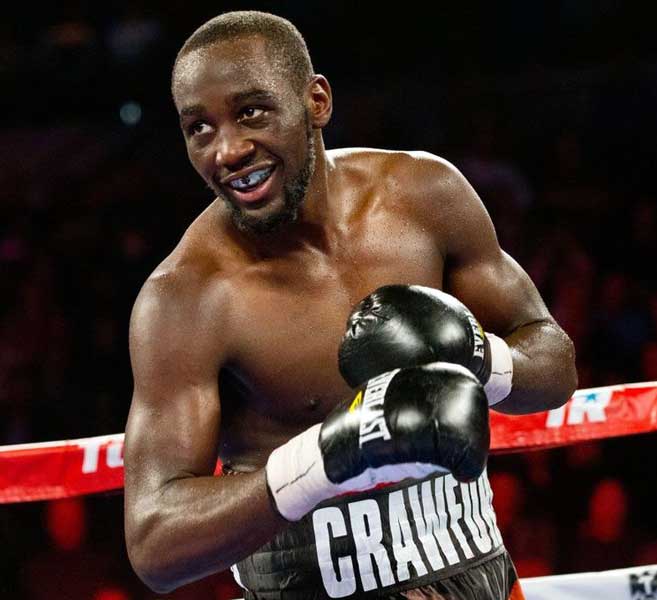 Should the Pacquiao/Matthysse fight fall through, he would enquire Golden Boy about the possibility of Matthysse facing Crawford. Matthysee is WBA regular champion and it makes sense for Crawford to fight him and take away his belts.

Matthysse is the WBA regular welterweight champion. If Crawford wins that fight, that would put him in a position to face the WBA Super champion Keith Thurman. Arum is doing what you call “forward thinking” here which is smart. 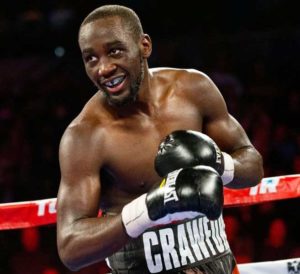 Putting Crawford in the drivers seat for a potential fight with Thurman would force “One Time’s” hand eventually. Fans will want to see him fight either Crawford, Spence or the winner of Garcia/Porter.

As far as the Pacquiao/Matthysse fight falling through, that’s just speculation as of now. However, with rumors of financial issues involving investors in the event still floating around it’s something to keep an eye on.

Eventually the fight that matters the most in Welterweight division is Crawford vs Spence.