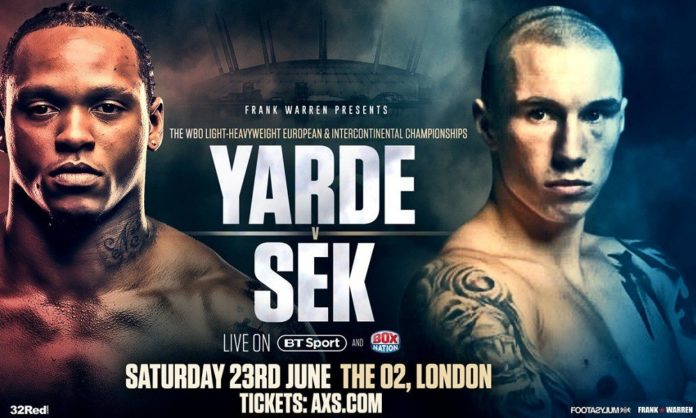 Anthony Yarde is considered by most pundits to potentially be a raw talent with a very high upside as long as he is brought along correctly. It looks like that’s exactly what his promoter Frank Warren is doing. Although Yarde has built a very good following in the United Kingdom, he is still just a prospect learning on the job.

Today, Warren revealed that Yarde was offered a championship bout against WBO light heavyweight titlist Sergey Kovalev and turned it down. 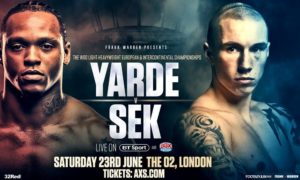 Kovalev is a dangerous fighter and maybe just a little too much for the young warrior. Perhaps by this time next year, Yarde’s team may feel he is ready for a world title fight or are they just waiting for the right opportunity to come along. One thing is apparent, they’re not interested in rushing the young man along.

This marks the second title bout that they have turned down recently. They were also offered the opportunity to face IBF light heavyweight titlist Artur Beterbiev. He is also considered to be a dangerous foe and could give a young fighter like Yarde a lot of trouble.

Eventually, they will have to match him up against one of these champions as there isn’t a clear path to an easy route. There’s Adonis Stevenson, who holds the WBC title and has a mandatory against Oleksandr Gvozdyk looming. There’s also the WBA champion Dmitry Bivol who looks better each time he steps into the ring and just may be the future of the division.

While Warren appears to be taking a wait and see approach, Yarde returns to the ring this Saturday night against Dariusz Sek. Looks like the time for him to face a champion is gonna be sooner than later.