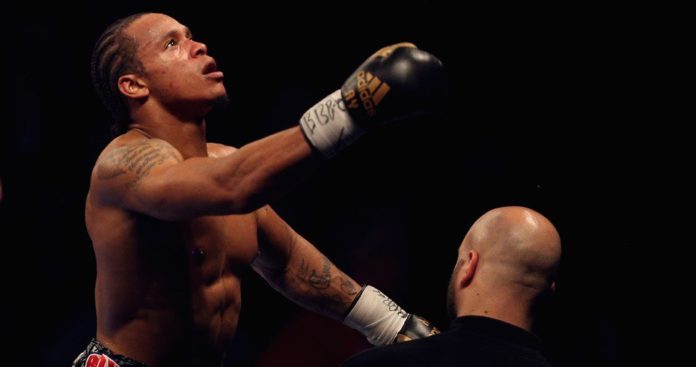 Yarde is heralded as a gem of a prospect in the UK along with names like Josh Kelly and Daniel Dubois. Fans find it amazing that a fighter with only twelve amateur fights could display the type of raw talent he possesses.

Going into tonights fight, there was a small amount of doubt that preceded the thought of him obtaining an easy victory. Sek was seen as a tough fighter who had never been knocked down and would be the first southpaw the prospect has faced. 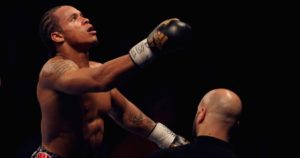 What transpired in the fight relieved any doubt that existed. In the first round, Yarde connected with a left hook as Sek stepped in with his jab. The shot discombobulated his opponent who suffered the first knockdown of his career.

The remainder of the fight showed Sek being stalked as he attempted to find some kind of rhythm. It was a left hook fest as the underdog had no answer in the form of defense while on his back-foot.

To be quite honest, it was difficult to see what punches Sek landed flush. It seemed he was just trying to survive until the referee had seen enough in the seventh round.

WBO champion Sergey Kovalev and IBF champion Artur Beterbiev both offered opportunities to the young fighter. It is unknown when Warren will be comfortable with his fighter taking such a big step. One thing is certain, Yarde is a crop above who he has been facing thus far.

The champion improves to 16-0 with 15 knockouts.