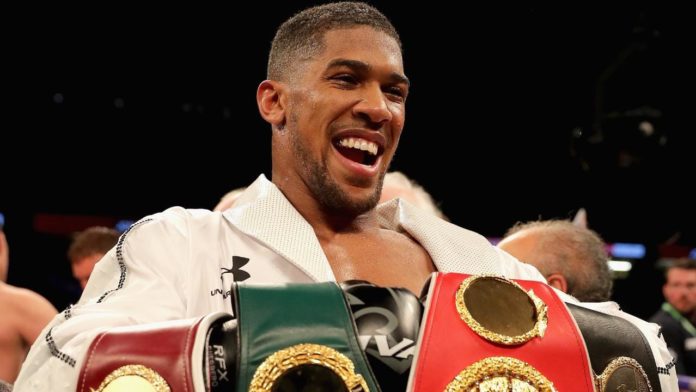 WBA, WBO, IBF world Heavyweight Champion Anthony Joshua and former WBA Champ Alexander Povetkin have both reportedly signs for VADA drug testing ahead of their fight in September at a still to be determined venue in the UK. 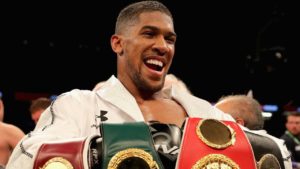 According to Hearn, Povetkin will be tested by VADA – and the testing protocol is starting right away.

They [Povetkin’s team] were happy to put that in. That was something that they were including in their terms as well as our terms. I think that they know the history and the reputation. They want to prove that if they win, there’s absolutely no question marks. So that VADA testing I think will be underway from [this past Friday] until the fight. It’s not going to be six weeks or eight weeks, it’s starting now. That’s obviously very important to us.”