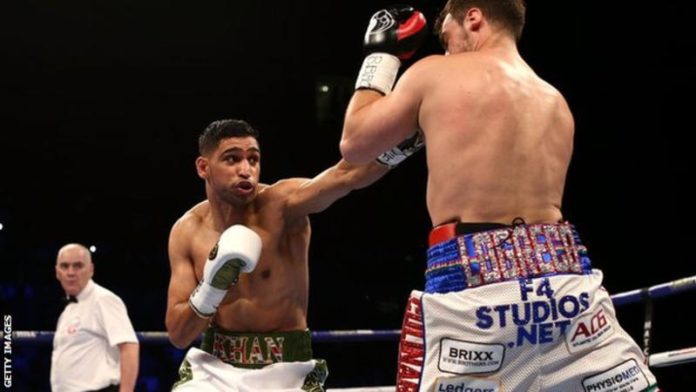 Amir Khan continues his road back to a world title with a fight against Samuel Vargas on September 8 at the Arena Birmingham. The former world champion returns after taking just 39 seconds to stop Phil Lo Greco in April in Liverpool.

The Lo Greco clash was Khan’s first in over two years and the 31-year-old will step up his comeback against the WBA’s No.10 ranked welterweight Vargas. 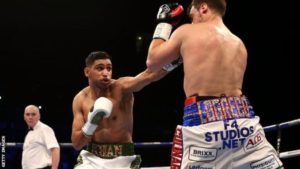 Khan is aiming to deliver more fireworks and is excited to return to action so soon. ‘One of my aims this year was to be as active as possible so I’m very happy to get back in the ring again so soon against Samuel Vargas,’ said Khan. ‘Vargas is a tough and well-schooled fighter who has shared the ring with some top welterweights including Danny Garcia and Errol Spence Jr.

The undercard will include Jason Welborn vs Tommy Langford, Ryan Kelly vs Kelcie Ball, while Sam Eggington and Gamal Yafai also in action.