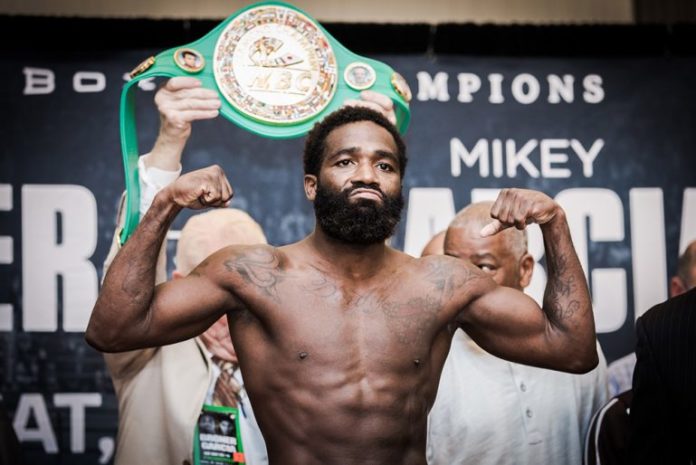 That’s a fight that is a possibility according to Lipinets’ manager Alex Vaysfeld.

This match-up was almost made in early 2018 for Lipinets’ then IBF title. However, the opportunity eventually went to Mikey Garcia in March.

Lipinets is coming off of a lackluster welterweight debut this past weekend against Erik Bone. 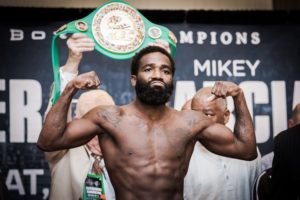 The former IBF junior welterweight champion couldn’t find his rhythm until the latter part of the fight. Before this fight, some felt that welterweight may be too much for him.

Broner was last seen in the ring against Jessie Vargas in April, where the two men fought to a draw. In that fight, we saw a back and forth toe-to-toe battle.

If this fight is indeed made, it’ll be interesting to see at what weight will it happen.

Neither guy really poses much of a threat at 147, so it could take place at 140.

Regardless, this fight would be entertaining as both men are practically on the same level.