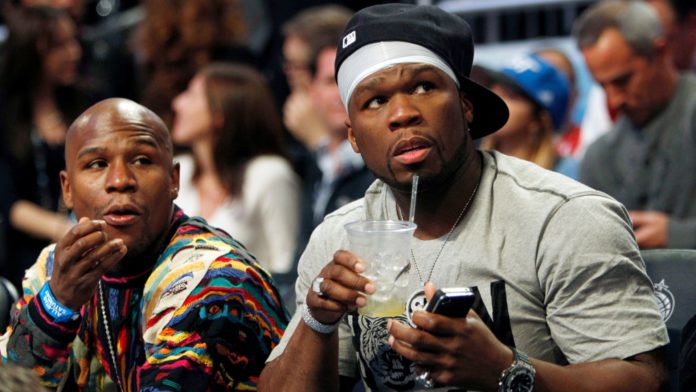 It’s been almost a month since the beginning of the most recent chapter of the public Instagram beef between Floyd Mayweather and 50 Cent. There’s been so much petty, back-and-forth name-calling that it’s difficult to remember where it all started. 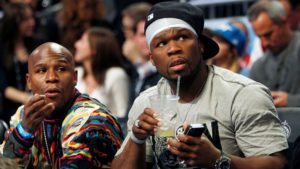 New York rapper 50 Cent might have just knocked himself out of the Floyd Mayweather Jr. beef. The hip-hop veteran has appeared to reveal his true feelings about the boxing icon and they’re less than tense.

The TMZ people put cameras in my face, I didn’t say nothing about Champ. It just didn’t feel right, I be wanting to kill that fool but he my little brother. 🤫 don’t tell him I said this, I know he can’t read this shit 🤷🏽‍♂️LOL 🤨get the strap

Fif went to Instagram this weekend to suggest he doesn’t have any real smoke for Champ.

Floyd Mayweather also in a recent interview to THE COMPLEX said:

“I wish 50 nothing but the best, I want him to keep doing what he doing,” Mayweather says. “I watch Power. Even if he left the show, people still wanna watch the show. But as far as this season, it’s shit. It’s been garbage… as far as the other seasons, it’s been the best show.”

50 Cent has spent the last week or so taking shots at Mayweather, and according to the boxer, he’s only responded to defend his name. “I’m not going to be out there disrespecting nobody, but I’m not gonna tolerate no disrespect.”