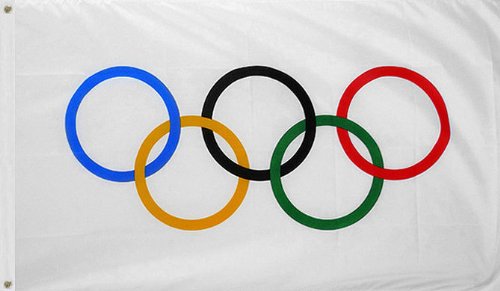 The preparations for boxing at the 2020 Tokyo Olympics Games were frozen by the International Olympic Committee on Friday. However, the IOC stressed that they wanted the sport to go ahead at the Olympics and would ensure the athletes remain protected.

The IOC launched an investigation into the governing body and warned them of being stripped from organizing the competition. In case you don’t know, AIBA elected the controversial Uzbek businessman Gafur Rakhimov as their president although allegations of organized crime by the US Treasury Department were charged against him.

As a result, the IOC sports director Kit McConnell announced that the qualification tournaments for the main tournament have been put to hold. “We are not going ahead, while the inquiry is under way, with any qualification system for the Olympic boxing competition in Tokyo,” said McConnell.

Boxing made its debut at the 1904 Olympic Games and has been featured in every Olympics barring the 1912 Stockholm Games. India, in its recent past, won two bronze medals in the sport. Vijender Singh and MC Mary Kom achieved the feat in the 2008 Beijing and 2016 Rio Games respectively.

If boxing is withdrawn from the Olympics, it would severely hurt India’s preparations for the quadrennial event.