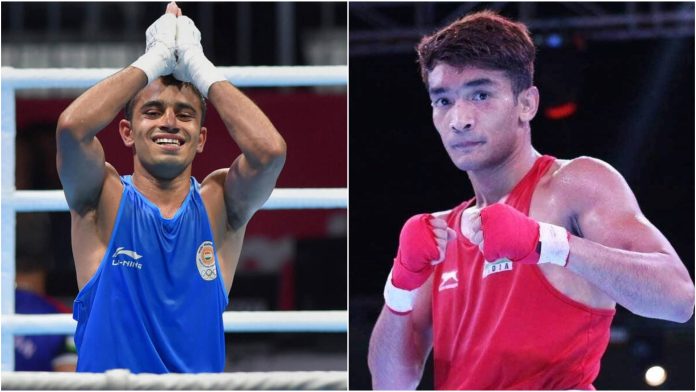 Boxing World championship medallists, Amit Panghal and Shiva Thapa have been included in the Indian boxing team for the upcoming Commonwealth Games (CWG). They picked up huge wins in the trials, held in Patiala on Thursday to book their place in the squad. While Panghal, the 2019 world championship silver medallist, secured his place in the 51kg division, Thapa grabbed the 63.5kg spot in the trials held at the Netaji Subhas National Institute of Sports.

Amit Panghal and Shiva Thapa included in the squad 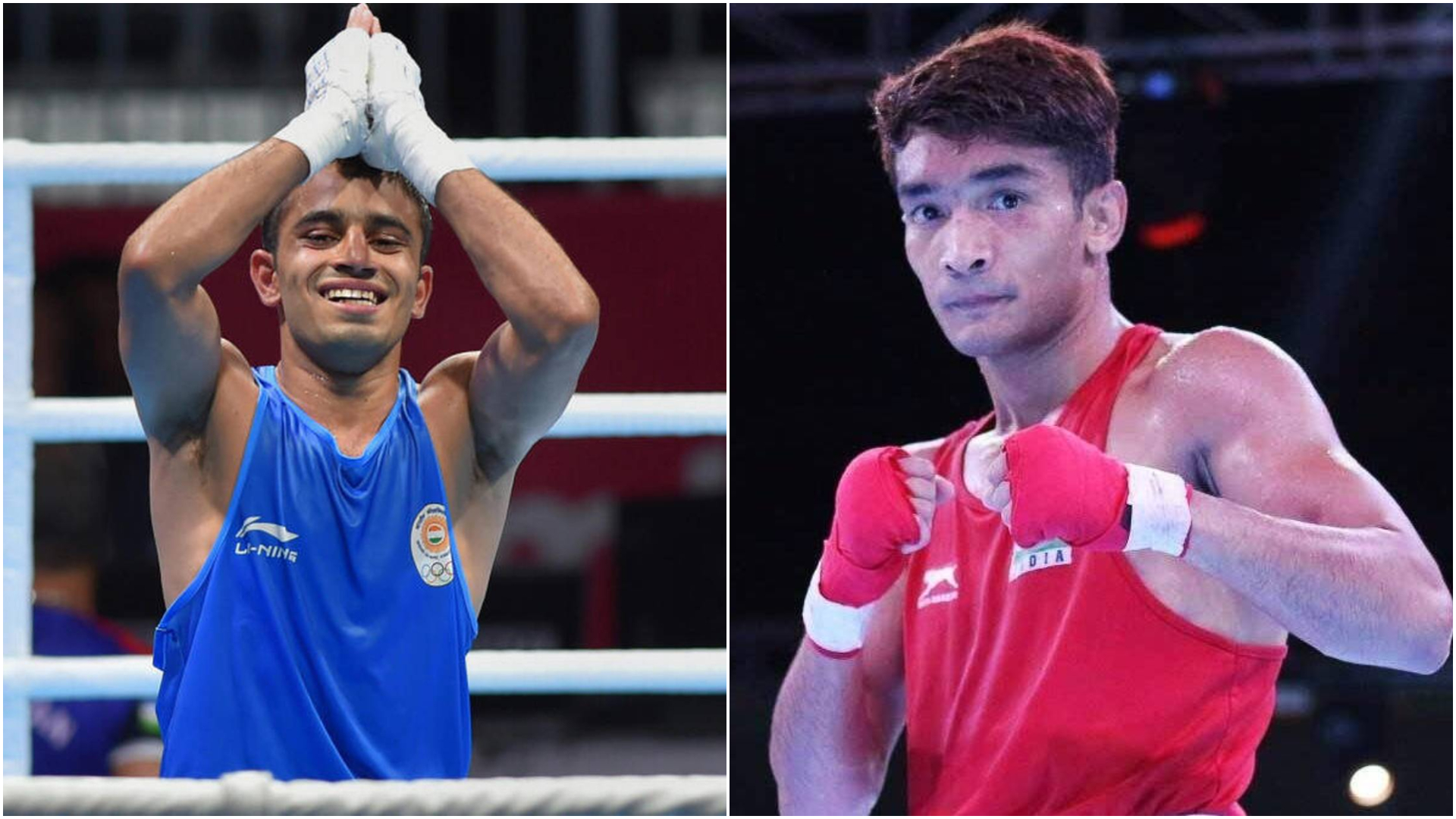 Panghal defeated fellow Services boxer Deepak 4-1 via a split decision. He will be aiming to improve upon his performance from the last CWG edition in Gold Coast, where he won a silver medal.

Meanwhile, 2018 CWG silver medallist Manish Kaushik 5-0 to seal his spot at the quadrennial event. In the 57kg category, Hussamuddin prevailed over 2019 Asian Championship silver medallist Kavinder Singh Bisht 4-1, while Railways’ Rohit clinched a narrow 3-2 win over Aditya Pratap Yadav of UP in the welterweight (67 kg) division.

Sumit, Ashish, Sanjeet and Sagar all dominated their bouts as they won by 5-0 margin. India had finished second in the 2018 edition of the Games, returning with a haul of nine medals, including three golds and as many silvers and bronze.

The women’s trials for the CWG will be held next week.

The CWG is set to be held in Birmingham from July 28 to August 8.