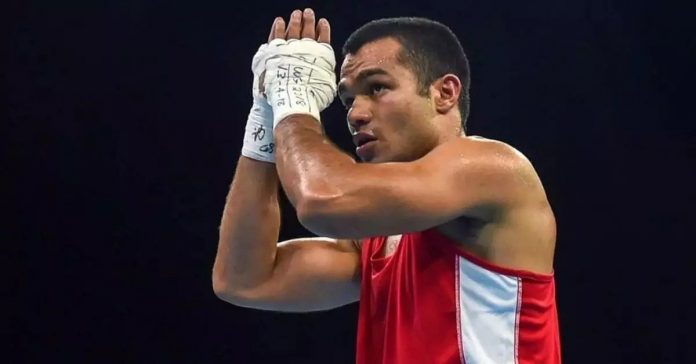 Indian boxer Vikas Krishan, who is a three-time Olympian was knocked out of the Tokyo Olympic Games 2020 in a shocking way. He suffered the loss in the opening round of the 69kg category. He fell short against Japan’s S.Q.M Okazawa. 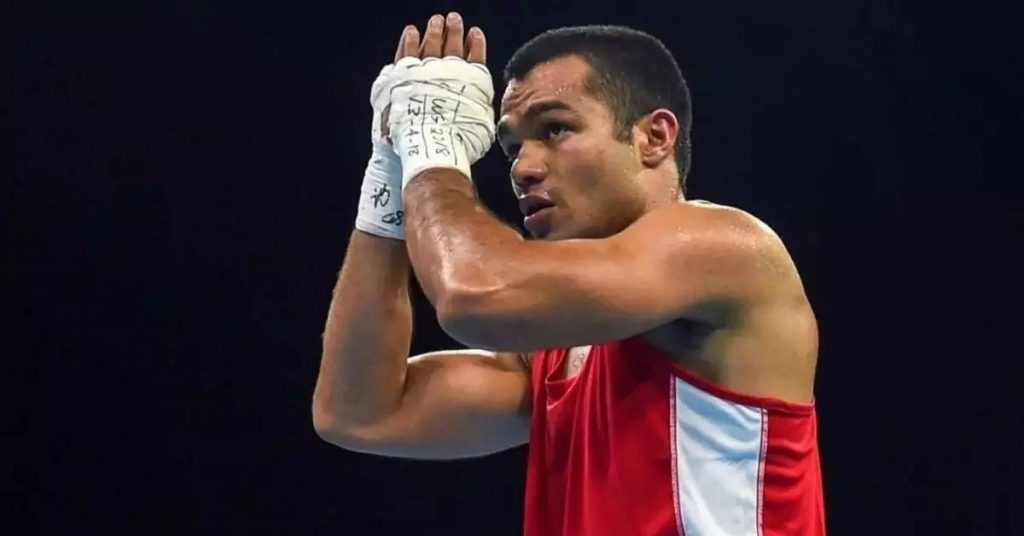 The 29-year-old Krishan had sustained a cut below his left eye in the clash, which, according to team sources, he competed with discomfort in his shoulder. He was the only Indian boxer in action on the day.

It was Okazawa who looked dominating from start to finish. He seemed to control the whole bout keeping the Indian boxer on his toes. The 25-year-old Okazawa is of Ghanaian descent and was a silver-medallist at the 2019 Asian championships and a quarterfinalist at the world championships the same year.

He is now set to face Cuba’s third-seeded Roniel Iglesias in the round of 16. Iglesias is the 2012 Olympic gold-medallist and also a former world champion.