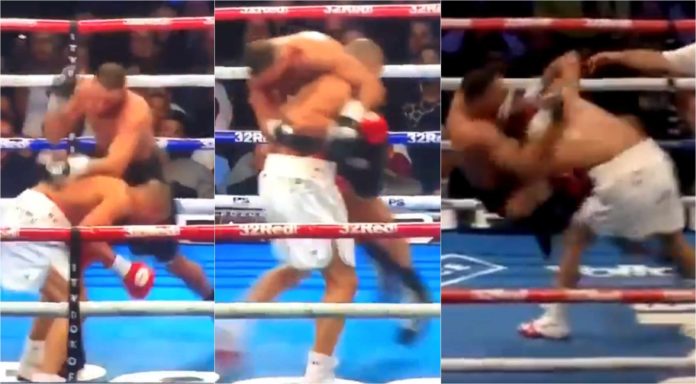 The 29-year old Eubank Jr, son of English legend Chris Eubank Sr boxed beautifully and showed massive improvements in his game. Although the scorecards were a bit unfair to Jr as it read 114-112, 115-112 and 117-109. Jr thoroughly beat James Degale. 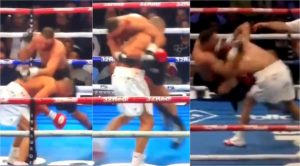 However, something very unique happened in the fight in the eleventh round, when Eubank Jr tried a WWE move on the former Olympic champion. Jr attempted a Goldberg spear and threw DeGale on the canvas. This was probably the biggest highlight of the fight.

James DeGale has been on the decline for a while now as he has lost two of his last three fights inside the ring. He suffered a massive upset loss to Caleb Truax back in December of 2017, he then defeated Truax in the rematch, but then last night he was beaten by Eubank Jr in a highly entertaining pay-per-view fight in London.