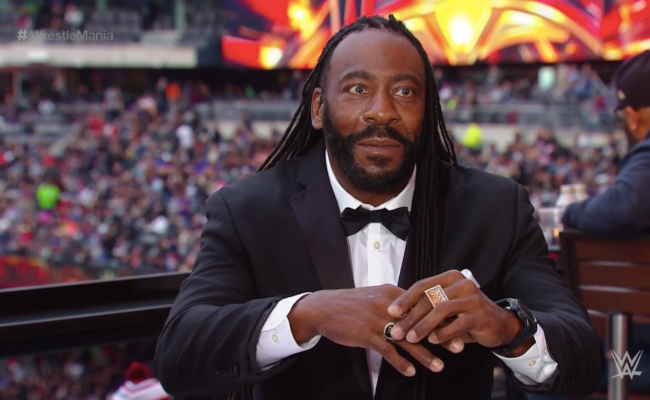 WWE Hall of Famer Booker T recently shared his take on the head-to-head viewership battle of WWE SmackDown and AEW Rampage this Friday night. SmackDown will be a two-and-a-half-hour show. It will have to go head-to-head with AEW Rampage for 30 minutes as it air a couple of hours later than SmackDown. Booker T pitched an idea to bring in former NXT UK Champion WALTER to SmackDown. He believes that could help WWE beat AEW on ratings. 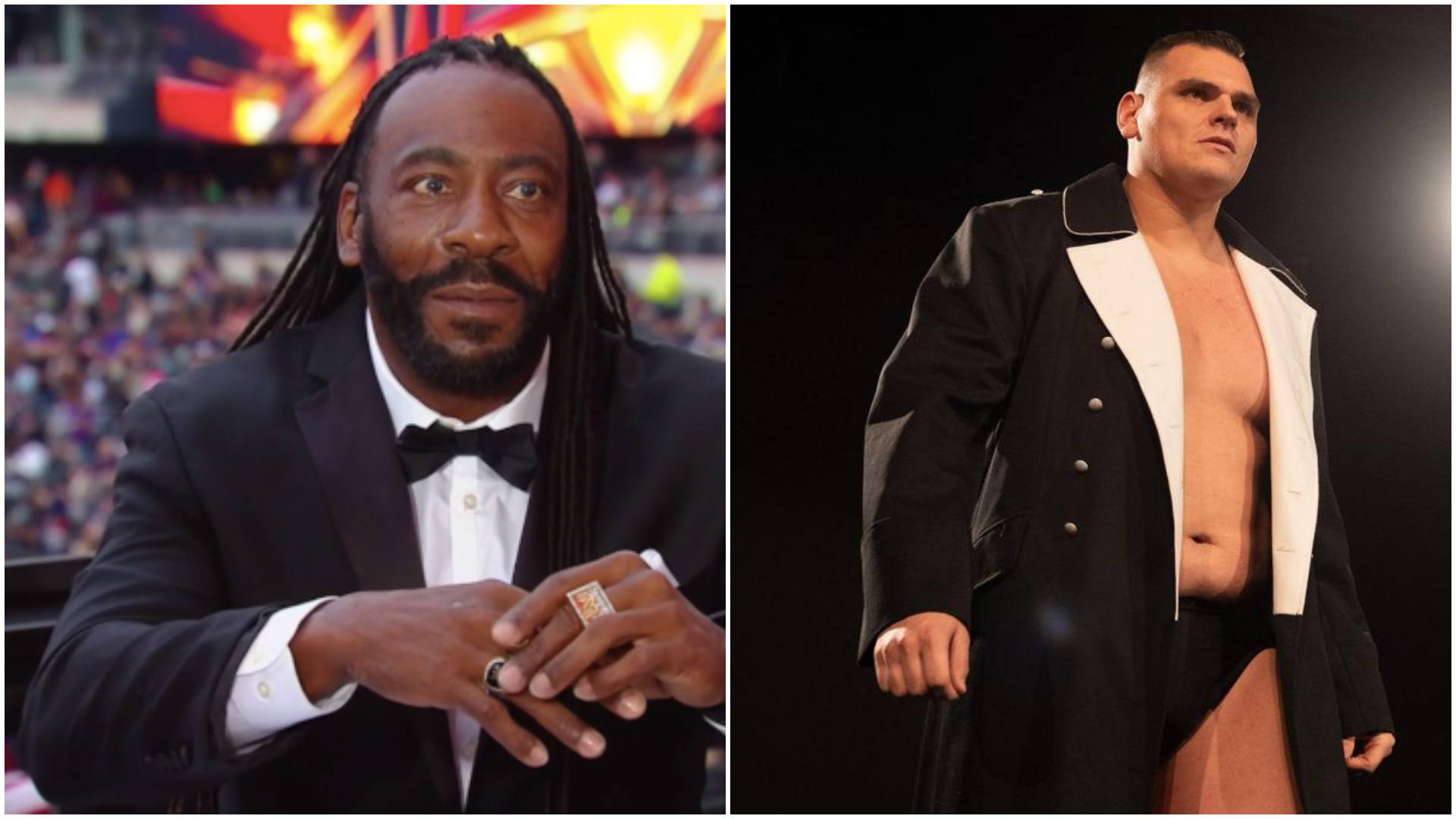 Booker T is excited about the 30-minute showdown between AEW Rampage and SmackDown. According to him, WALTER could be a major factor in creating a difference between both the shows.

He is seemingly a huge fan of NXT UK star WALTER. He had even recently stated that he could be the person to dethrone Roman Reigns as WWE Universal Champion. The Austrian star is one of the best performers and his bout against Ilja Dragunov was awarded 5.25 stars by Dave Meltzer. This marked as the fourth match in WWE history to exceed five stars.

On his Hall of Fame podcast, Booker T discussed the head-to-head battle between SmackDown and AEW Rampage this coming week. The two-time Hall of Famer believes that WWE should go all out to show AEW what they’re battling with. He noted WWE running SmackDown for extra half an hour.

That’s a bold step as well. I don’t think WWE is going to be backing down anytime soon from AEW. I just don’t see that. I think, bumping it up and bringing in the big guns is nothing that WWE is not familiar with. Let’s get ready to rumble,” said the WWE legend.

“It’s going to be many more nights like this. It’s time to get WALTER over here – like I said, I’m an international guy, I need the international people. A guy like WALTER will beat up everybody on the AEW roster. I know everybody’s going to get pis*ed off at me (laughs),” added Booker.