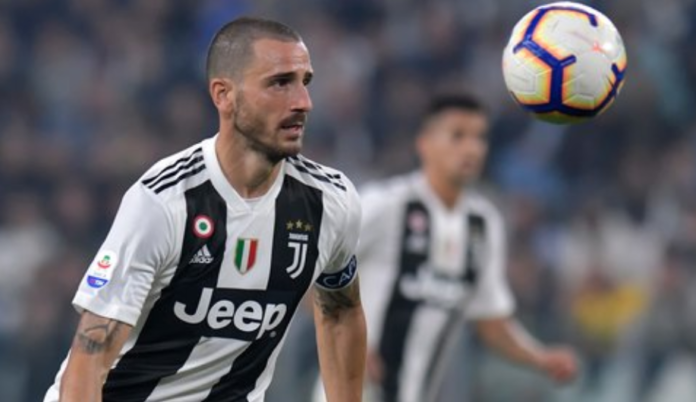 The star Italian centre back Leonardo Bonucci returned to Juventus from AC Milan in the summer transfer window of 2018-19 season with a transfer fee worth £35 million from AC Milan despite the interest from Manchester United. According to the 31 year old Italian centre back, the Red Devils have enquired about the availability of Leonardo Bonucci in this summer transfer window. 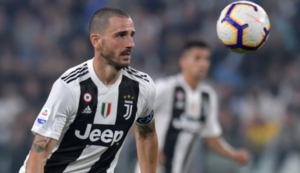 Bonucci has moved to AC Milan from Juventus in the summer transfer window of 2017-18 season with a transfer fee worth £42 million. After just one season at Milan, Leonardo Bonucci returned back to Juventus despite the other top European clubs were awaiting to get the service of the Italian centre back.

When the defender was asked about his possibility of joining the Red Devils in this summer transfer window, he told,

“This year when I was told there was a possibility to go back home, to come back to Juventus I just stopped listening to any other offers and I decided to come back here.


“I feel at home. Here I really do my best, I just push myself to the maximum and that’s something at Milan I really didn’t manage, I didn’t succeed to achieve and that was probably because in my heart I had already made the decision that I wanted to go back home.

Leonardo Bonucci is regarded as one of the best centre backs of the current footballing era. After his seven years’ stint at Juventus since 2010-11 season, Bonucci feels like home at Turin. That’s why the Italian centre back again wished to reunite with his former club in this summer transfer window despite the interest of Manchester United.