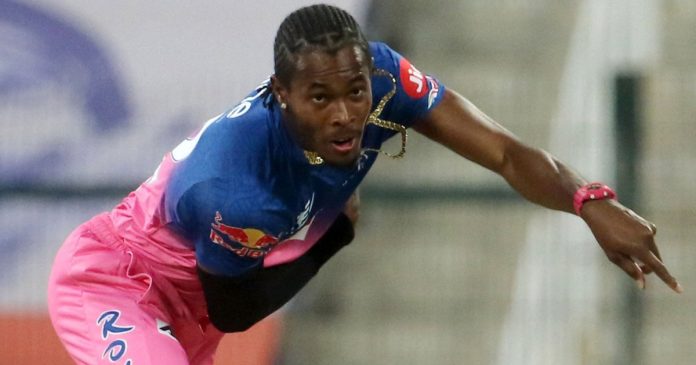 England and Rajasthan Royals pacer Jofra Archer has been ruled out of the coveted ongoing Indian Premier League(IPL) season due to an injury that he had sustained earlier.

Jofra Archer will not play in IPL 2021

Jofra Archer will not travel to India for the 2021 Indian Premier League (IPL) season due to an injury and it has been confirmed on Friday by the England and Wales Cricket Board (ECB). 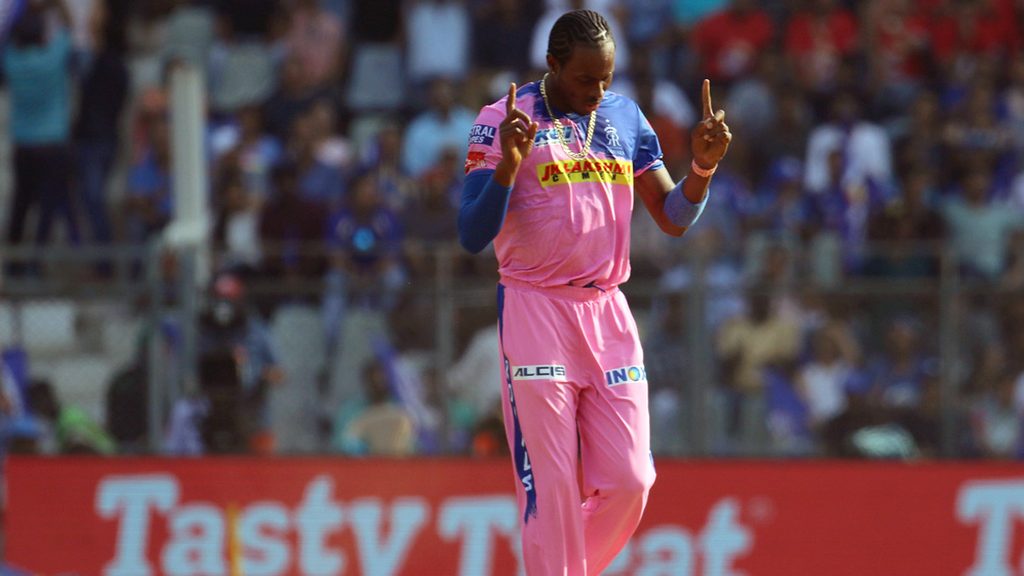 The 26-year-old had earlier been ruled out of the matches of the IPL due to an elbow injury. Now, as it turns out the ECB said in a statement on Friday that he has returned to bowling “with higher intensity” this week.

But the assessment on his medical progress is still going on and he would be playing for his county side, Sussex.

ECB said in a media release: “The England and Wales Cricket Board has confirmed that England and Sussex bowler Jofra Archer will not play in the 2021 Indian Premier League.”

ECB also said that he could be returning to the pitch in the next fortnight but that is only possible if he can prepare pain-free.

It said: “Archer will now step up his training regime starting next week and will be in full training with Sussex. It is expected that he will return to cricket in the next fortnight if he can continue to bowl and prepare pain-free. The ECB will confirm which matches he is expected to play in due course.”

Archer had suffered a cut on his hand during cleaning a fish tank at his house back in January. The incident took place just before England’s tour of India.

Though the medical team managed to deal with the injury, a fragment of glass was removed from his hand when he had an operation on his middle finger on his right hand on March 29.

This is the second major blow to the IPL franchise and the side’s  Director of Cricket, Kumar Sangakkara is very hopeful that the English paceman could make a comeback from injury in the latter half of the tournament.