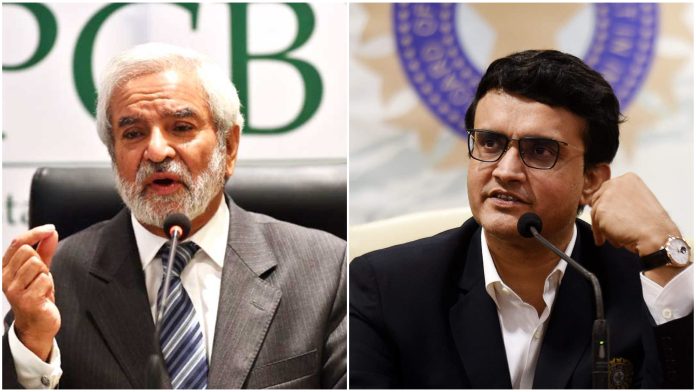 The former Pakistan Cricket Board(PCB) chairman Ehsan Mani recently made some bold claims regarding the Board of Control for Cricket in India(BCC). He went on to blame Bharatiya Janata Party (BJP) for its influence within the Indian apex body. Mani said that it is not easy to sustain communication with the Indian board because of it. 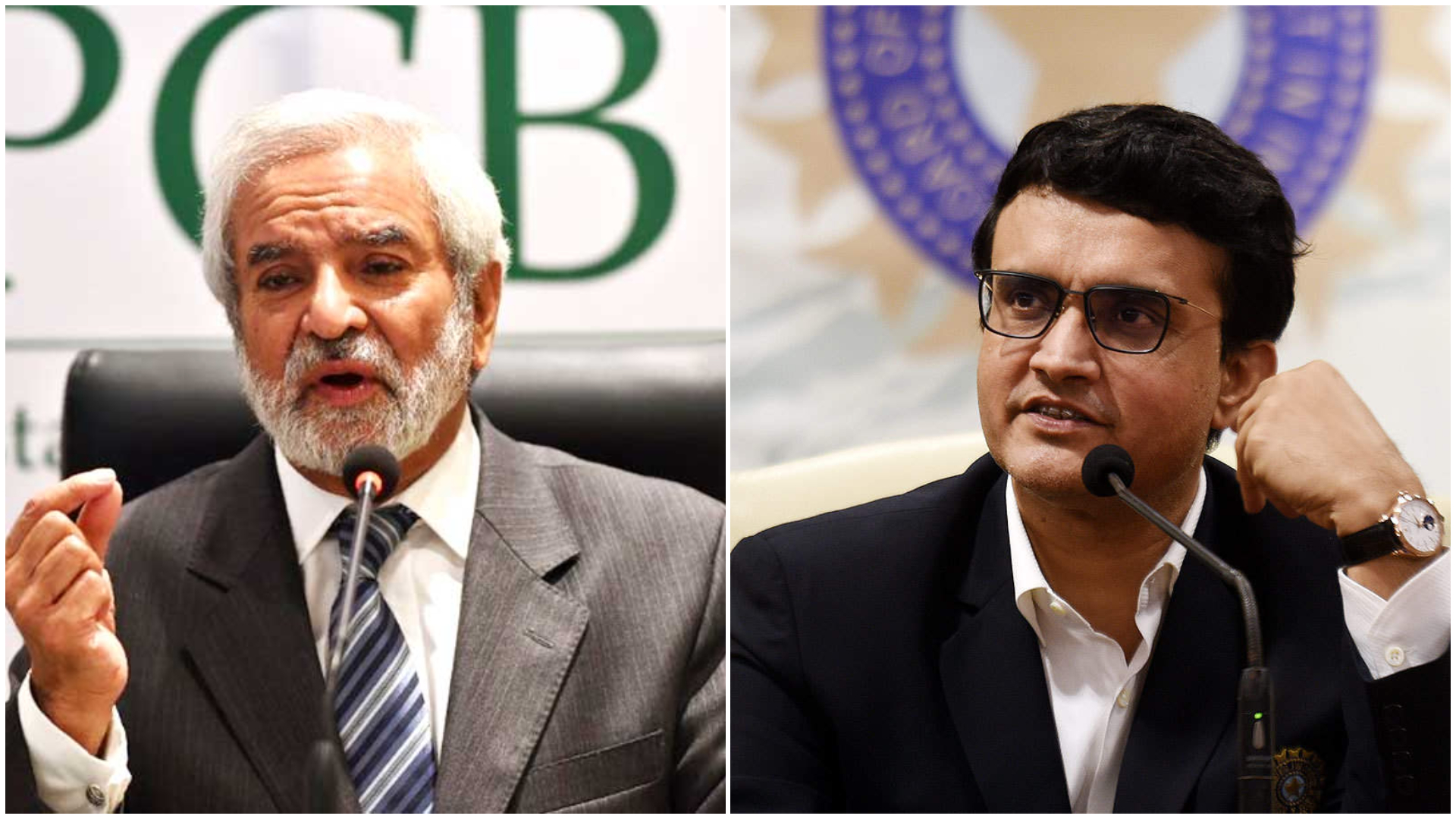 Ehsan Mani, during an interview with Cricket Pakistan, noted the fact that though the former Indian skipper Sourav Ganguly is the BCCI President, Jay Shah is the secretary of the board. He implied that Jay Shah is the son of BJP leader Amit Shah and BCCI treasurer is brother of a BJP Minister. Thus, he claims that BJP has a major influence on the Indian board.

Here is what he said “Although BCCI have Sourav Ganguly but has anyone ever wondered who their secretary of the board is? Jay Shah, son of Amit Shah. The BCCI treasurer is the brother of a BJP Minister. The real control lies with them and BJP dictates to the BCCI which is why I did not pursue patching ties with them. I never turned them down but I did not want to sacrifice our integrity.”

He further made some interesting comments on the entire departmental cricket system and he labeled it to be a fraud. He said:

Back in 2018, Prime Minister Imran Khan nominated Ehsan Mani as PCB Chairman. On 4 September 2018, he was elected unopposed as PCB Chairman by the PCB’s Board of Governors for a period of three years.