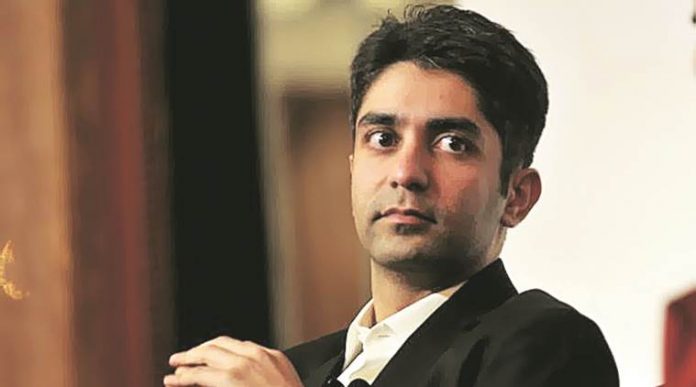 Despite numerous struggles and not being able to achieve success, often times take a toll on the athletes’ mental health as much as their physical counterpart. But for India’s Olympics hero Abhinav Bindra, the case is the opposite.

In an utter glorious turn of events, Bindra became the first Indian to secure a gold medal in the Olympics games, earning monumental honour in the 10-meter air rifle event at the 2008 Summer Olympics in Beijing.

To this day, the former shooter and businessman remain India’s only Olympian to have won gold at the grand quadrennial event. But, the astronomical success had made an impact on Bindra’s mental health, and it was not a positive one. 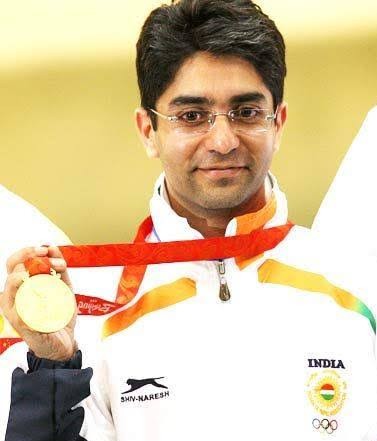 Speaking in a recent interview with PTI, Bindra poured his heart out about the emotions he felt after the historic feat in the Chinese capital thirteen years ago, which even led to him considering quitting the sport right in the same year.

I had a long career in sport, had many ups and downs,” Bindra said in the interview, “it’s ironic my biggest mental crisis in life came when I actually succeeded. A lot of people talked about dealing with failure, but for me, dealing with success was probably the hardest time in my life.”

After picking up shooting at an early age, the cent percent time and effort Bindra was putting into the sport, was ultimately for the one ambition he was looking forward to- clinching an Olympic gold.

And to achieve that goal, Bindra had to wait until his third Olympics appearance. In his debut Olympic games back at the 2000 Summer Olympics in Sydney, he finished 11th, followed by a 7th finish in Athens four years later.

Unfortunately, as Bindra himself terms it ‘ironic’, his life-changing success story ultimately bit him back negatively, as he felt goalless and aimless after living his dream moment in Beijing, and in the following days, there was a void created in his mind that Bindra was tacking against.

“One fine day, this dream, the goal was achieved but it created a very large void in my life. I think to me that was very challenging,” the 38-year-old went on, “I was depressed and was lost. I did not know what to do with my life and what to do next. That was probably the toughest moment of my life.”

“The beauty of having goals in life is that it drives you and when that is lost you lose a lot of meaning in life… sometimes we get lured by an equation that gold medal equals happiness. That is false and we need to reverse that equation and make it as happiness equals gold medal,” Bindra acknowledged.

Although he considered retiring from the sport in 2008, but Bindra still found his solace and interest back in shooting and continued until 2016 when he felt “he had nothing more to give.”

In 2009, he was bestowed with the Padma Bhushan award, which is the third-highest civilian award in India. Two years later, he was made an honorary lieutenant colonel by the Indian Territorial Army.

“From that day to this particular day, I have never gotten back to the shooting range,” added Bindra.