Bimla Munda, the National Karate champion has won medals on multiple occasions for her state, Jharkhand. She is suffering from extreme poverty as the National Games Silver Medalist is selling ‘handia’ (rice beer) to earn a livelihood. 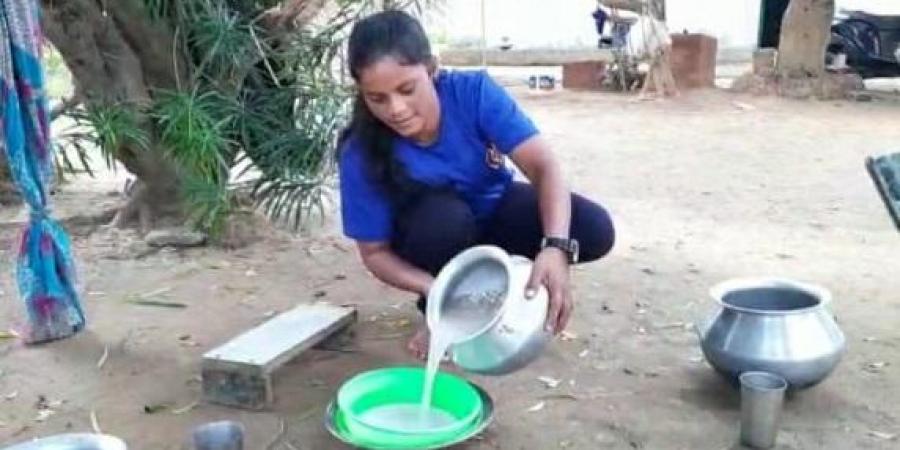 In a recent interview, Bimla Munda talked about her poor financial circumstances and how during the lockdown she was compelled to commence with the liquor business.

She said, “Due to poor financial conditions of my family, I was forced to start this business during lockdown to earn a living for my family and bear the expenses to continue my karate practice.”

The 26-year-old continued, “In this game, one has to pay the fees from own pockets and bear travelling costs for every tournament, which requires a lot of money.”

Munda, a graduate in Accounts, started her journey in karate when she was in Class 5. Playing her first tournament in 2008, she won her first medal in a district level tournament.

She claims that she has bagged many medals and she does not have space at home to keep them safe. The medals are getting broken or discoloured.

She said, “I bagged silver medal in the 34th National Games organised in Jharkhand in 2011. I also bagged two gold medals during Akshay Kumar International Karate Championship in 2014.” 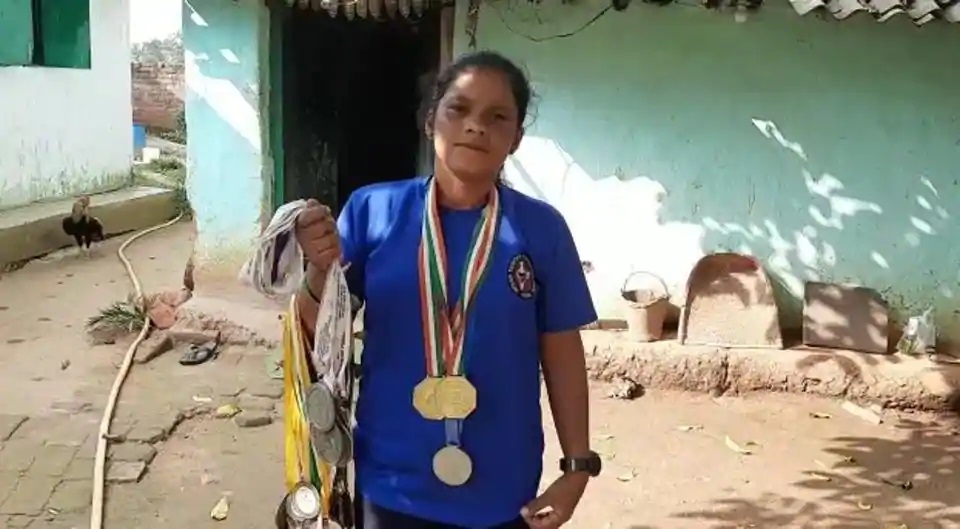 ALSO READ: Ritu Phogat to join the cast of The Apprentice: ONE Championship edition

The Silver Medalist current lives with her parents and maternal grandfather. Munda’s mother was a daily wage labourer but stopped her work due to the increase in age and poor health conditions.

She had no other option than to sell the liquor for livelihood as no help from the Government was provided.

Munda does not want any financial assistance from the Government but wants to use the process of direct recruitment in Govt. jobs. Under the recruitment process 33 out of 264 sportspersons, who had won medals for the state, were selected for the government jobs in 2019.

She said, “We were hopeful after the previous government announced direct recruitment of sportspersons who fetched medals. But it got diminished as time passed on as not efforts were made in this regard by this government.”