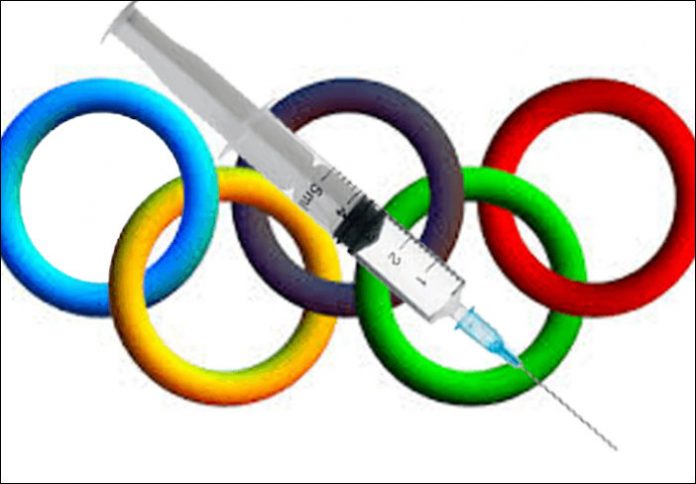 Doping in the Olympics has a long history even before Russia got banned from participating in the mega event. 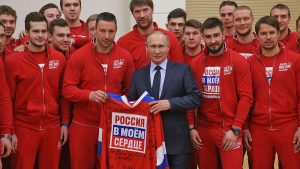 The World Anti Doping Agency, WADA had accused the Russian Anti Doping Agency, RUSADA, of manipulating the drug test results back in the year 2019. Eventually, more and more Russian athletes were found guilty of using performance-enhancing drugs. The WADA had initially handed a ban of four years to Russia but the Court of Arbitration for Sports, later on, reduced it to two years.

This is not the first time that such a scandal has marred the event, this has happened countless times before, but the latest incident involving the Russian team has thrust the issue into the limelight once again. Let’s look at some of the biggest doping scandals in the history of the Olympics. 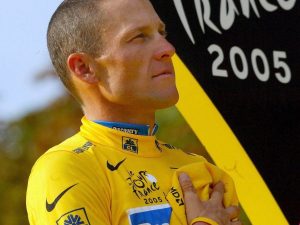 When doping is involved one cannot forget the American cyclist Lance Armstrong. After his win at the Tour De France in 1999, he became a phenomenon. He went on to win six Tour De France titles after this. He was unbeatable till 2005.

His history as a cancer survivor catapulted him to fame as a fighter and a survivor. He opened a charitable foundation under his name, Livestrong after this.

Fast forward to 2012, and his elaborate doping scheme was revealed and all his Tour De France titles were revoked. Next year, the International Olympic Committee stripped him of his title and the bronze medal that he won at the 2000 Summer Olympics, in Sydney, Australia. Although Lance didn’t return the medal right away, it took him eight months to send the medal back to the Committee. 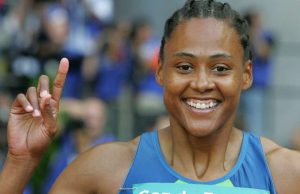 The American Sprinter, Marion Jones, was suspected of using drugs. After which a series of investigations were conducted into the Bay Area Laboratory Cooperative. The laboratory is known for dealing with high profile clients and athletes and supplying them with drugs. During the investigation, it was revealed that the star sprinter was using steroids when she won the gold and the bronze medals at the 2000 Summer Olympics in Sydney.

After the reveal, Jones returned all the medals but all her achievements and scores were nullified. Additionally, she also received a two-year ban.

Jones never admitted to the use of drugs until 2007. She admitted that she used a steroid called The Clear, a few weeks before the mega event was to begin. 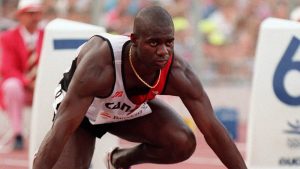 In the 1988 Summer Olympics held in Seoul, South Korea, Ben Johnson, Canada, won the 100-meter final race. He also set a new record at 9.79 seconds. But his glory was short-lived as three days later, his score was nullified after his drug test results came out positive. Johnson was using Stanozolol at the event. His gold medal was taken away and given to Carl Lewis.

Johnson denied using any drugs when the issue first came to light, but he later admitted to using a different steroid, Furazabol.

Even after all these, the track start didn’t stop doping. He once again failed his drug test in the year 1993 and he has been banned by the International Amateur Athletic Federation ever since.

The Russian team has regularly featured in the doping scandals of the Olympics ever since 2012. The country hatched an elaborate scheme of sample swapping to allow the participants to get away with cheating when they hosted the 2014 Winter Olympics in Sochi. The country wanted to increase its medal counts using such unfair methods, which was later revealed by the WADA and reported by the New York Times.

The entire Paralympic Russian Team was absent from the Rio Olympics because of the ban that was placed by The International Paralympic Committee. 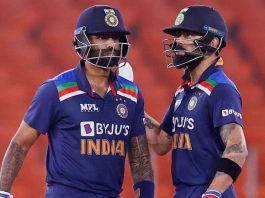