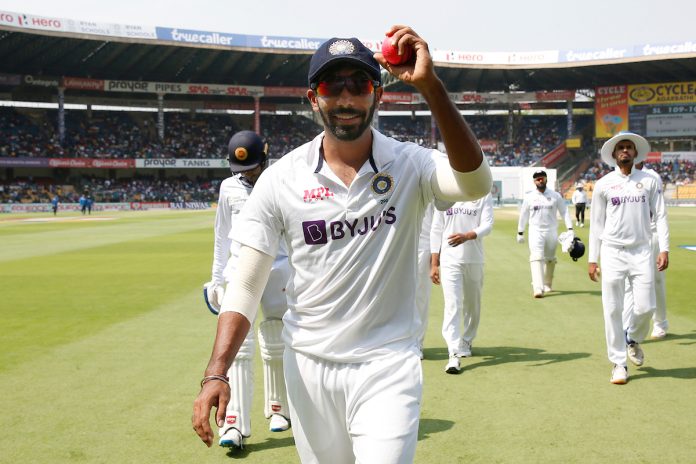 The Board for Control of Cricket in India (BCCI) confirmed earlier today that Rohit Sharma will miss the rescheduled Test against England. Jasprit Bumrah has been named the captain for the contest and will become the first Indian fast bowler in 35 years to lead the side in red-ball cricket. 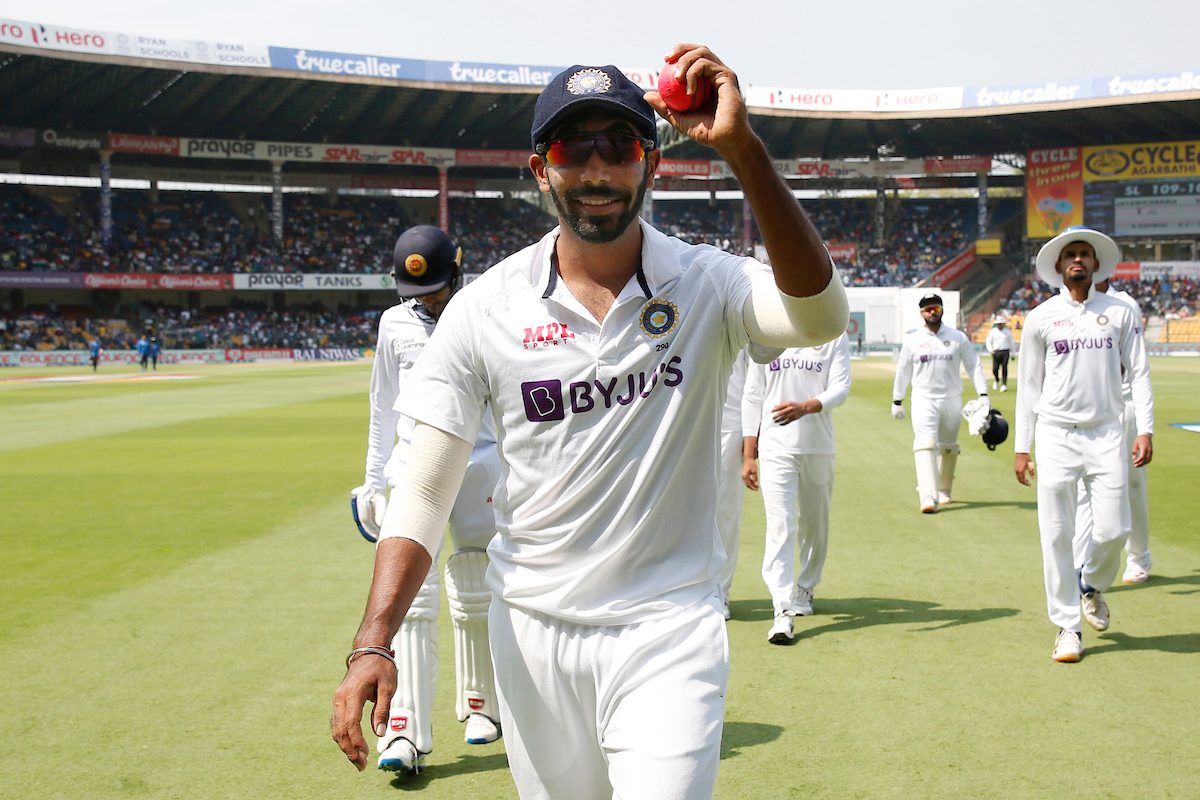 Sharma’s absence comes after he contracted COVID-19 during the warm-up contest against Leicestershire. The management chose to make a late call regarding the skipper’s participation, but ruled him out after he returned yet another positive COVID-19 test result.

Speaking to the media for the first time after being named as the captain of the team, Bumrah said:

“I never thought about where I stand in the pecking order, what people think about me. I always focused on what I can do, I always back my self-belief. I believe in basics and this is what I will keep following,”

The 28-year-old will be assisted by Rishabh Pant, who has been named vice-captain for the match. The wicket-keeper recently led India in the five-match T20I series against South Africa at home.

Bumrah also spoke about Rohit Sharma and admitted that his absence will be felt in the contest. He added:

“Rohit is obviously a very important player, we will surely miss him, it is unfortunate that this has happened and he is missing out. In terms of team combination, you have to wait till tomorrow.”

In the absence of Sharma, Team India have called up Mayank Agarwal as cover. However, it is yet to be seen if the team plans on using the opening batter or employing Cheteshwar Pujara at the top along with Shubman Gill.

Having made his debut under the legendary MS Dhoni, Bumrah peaked under the leadership of Virat Kohli and Rohit Sharma. Speaking about the influence of the three mammoth figures, he said:

“Obviously, these are the legends of the game (MS Dhoni, Virat Kohli, and Rohit Sharma). They have contributed a lot to Indian cricket and they are doing till now. I always try to listen to everyone’s advice, I try to learn from them but eventually, what your instincts tell you, and in the end, your own way cannot be the same as everyone else.”

“I always try to keep learning but in the end, what your instincts tell you and what you think is the right call, I try to do that. I have played under many seniors, and always look to learn.”