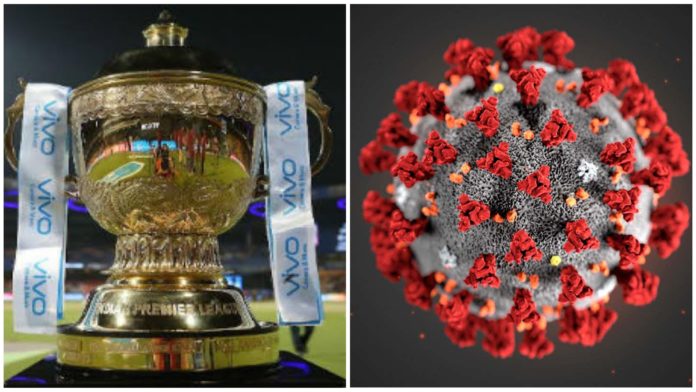 It seems that the 2020 edition of the cash-rich Indian Premier League (IPL) tournament is up for an indefinite postponement. India faces a lockdown upto April 15th and many states want an extension, which will most probably be declared by the Government in the upcoming days. Under this situation, the earlier restart date for IPL 2020 does not look feasible at all. 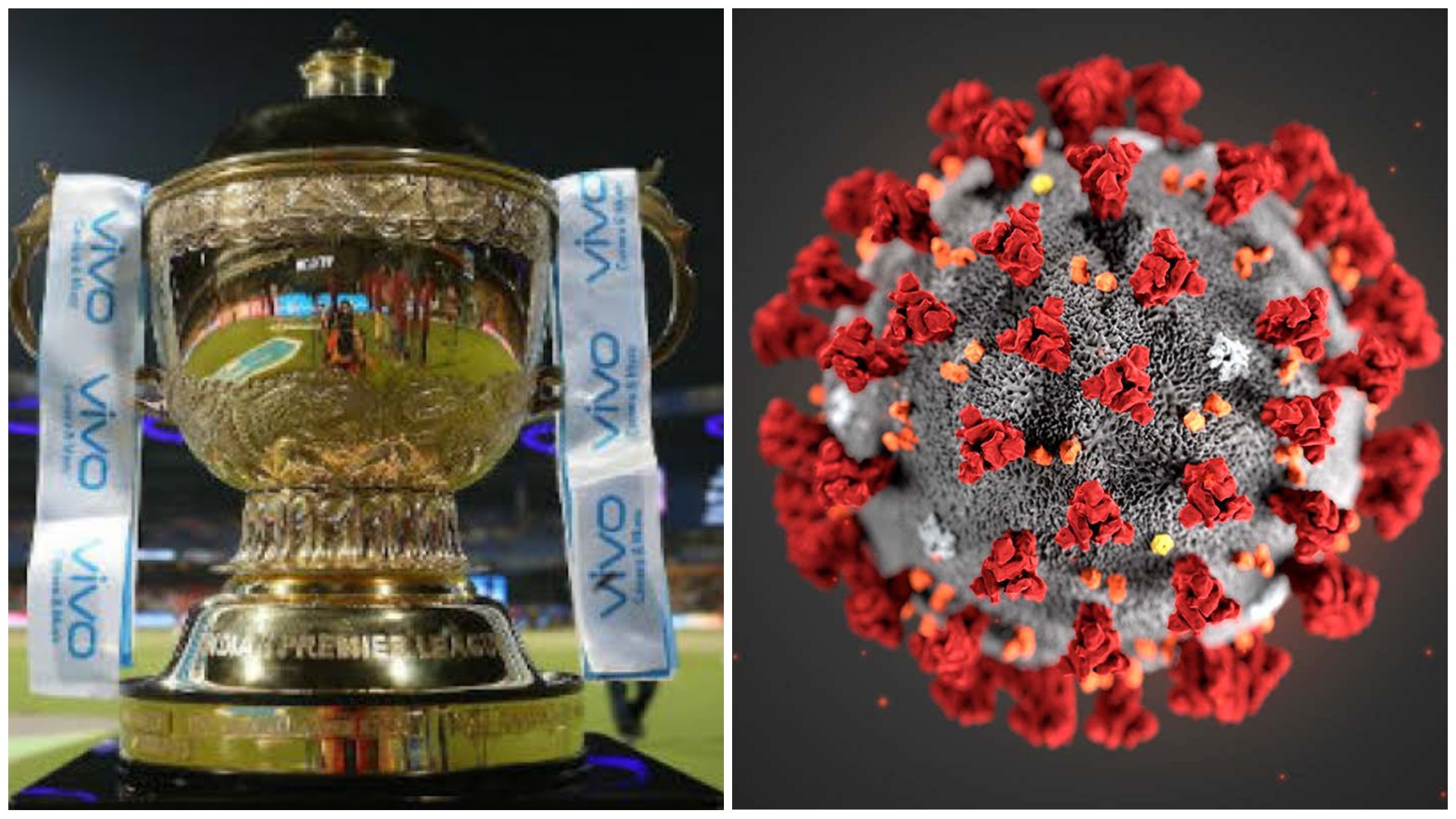 The Board of Control for Cricket in India (BCCI) is probably waiting for that official announcement from the centre. But it is clear from the declaration of the states like Delhi, Telengana and Bengal that the lockdown isn’t going to stop soon. The number for people affected by Coronavirus keep on increasing threateningly in the nation, having surpassed 8000.

The cash-rich tournament was originallly supposed to happen between March 29 and May 24, and was later shifted to April 15 because of the advent of the Covid-19 pandemic.

“Three states Punjab, Maharashtra and Karnataka have already said that they are extending lockdown. It is implied that IPL can’t happen for the time being. But it will certainly not be cancelled. It will be postponed indefinitely,” said a BCCI official, on the condition of anonymity.

“We can’t cancel IPL as it means losses to the tune of Rs 3000 crore. The BCCI will work with all stakeholders to find a solution but for that normalcy needs to return. It’s not possible for BCCI bigwigs to commit that IPL can happen at which particular slot,” the BCCI official said.

“There are lot of ifs and buts at the moment. You can only have a meaningful discussion when things normalise. Till then, nothing can be said,” he added.

According to reports, IPL may be shifted to just before T20 World Cup, or can even be held in place of the most prestigious T20 International event, if ICC, other cricket boards and the shareholders agree.