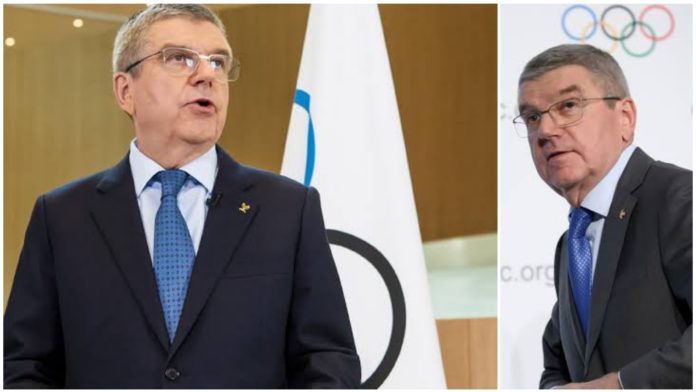 International Olympic Committee (IOC) finally bowed down, albeit a little, to international pressure, as he admitted that IOC was contemplating changed strategies as the coronavirus pandemic shows no sign of stoppage. Even days earlier, both Bach and Japanese Prime Minister Shinzo Abe had spoken with confidence that the games will happen on schedule. 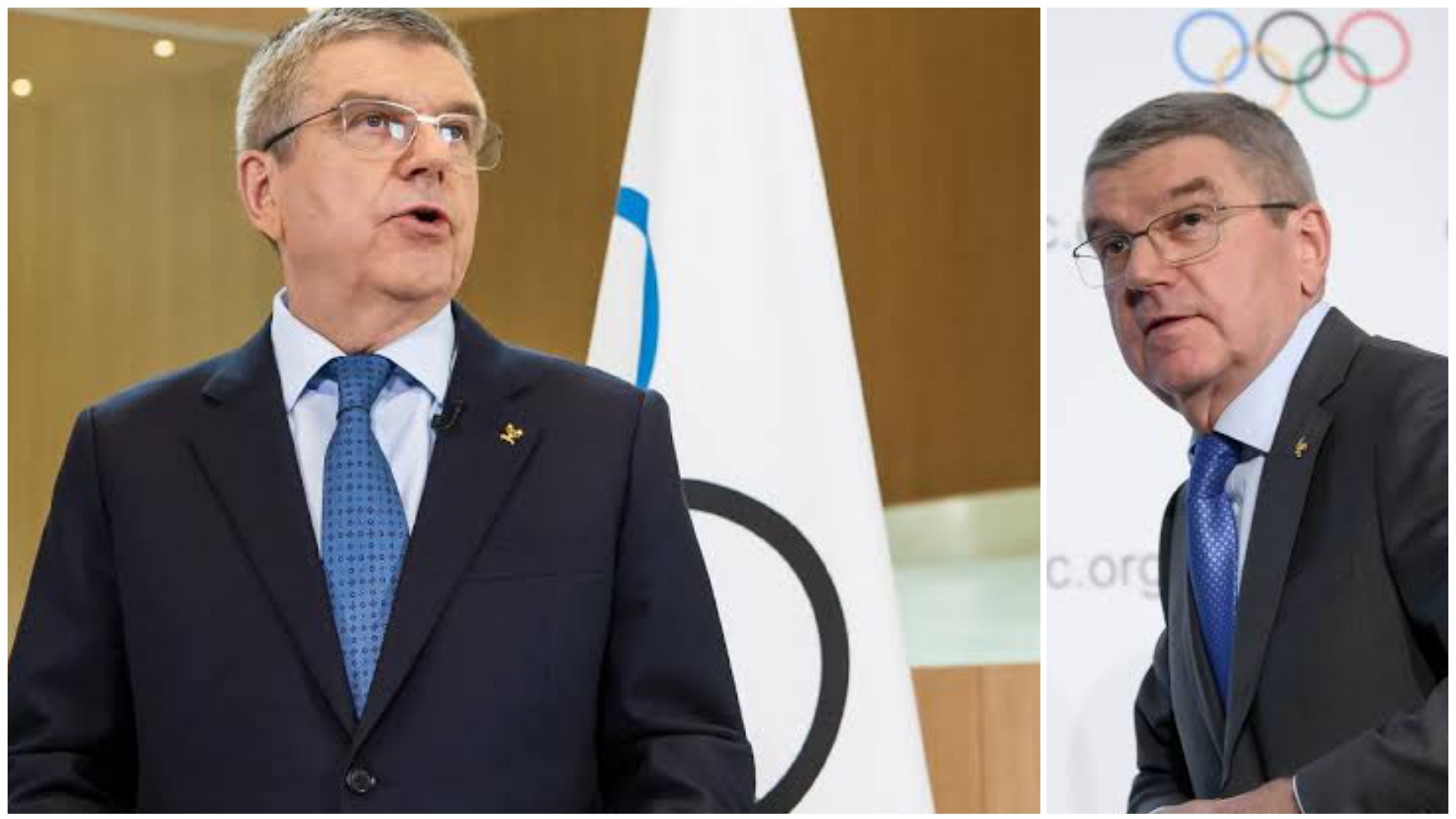 Bach told the New York Times that IOC will receive advice from the World Health Organisation(WHO) and from a specially built taskforce to take decisions considering the scheduling of the game, although he maintained that the time was too mature to discuss a postponement of the latest iteration of the biggest periodic sports event on the planet. He is still hopeful to schedule the games from July 24 to August 9, and particularly ruled out a total cancellation of the games.

“For us, (postponement of the event) would not be responsible now and it would be premature to start speculation or make a decision at a time when we do not have any recommendation from the task force,” Bach said.

Many of the biggest tournaments in the world, including the English Premier League, UEFA Euro Cup and French Open have been postponed, while many of the Olympic qualifiers haven’t been held due to the Covid-19 pandemic. In statistical numbers, 43% of athletes are yet to book their rightful spot in the Tokyo games. Even worse, most nations have paralysed movements from other nations, and it will cause a complex hindrance for athletes all over the world.

“What makes this crisis so unique and so difficult to overcome is the uncertainty. Nobody today can tell you what the developments are tomorrow, what they are in one month, not to mention in more than four months. Therefore it would not be responsible in any way to set a date or take a decision right now, which would be based on the speculation about the future developments.”

About health concerns, Bach maintained that it is, by far, IOC’s main priority. “For us, while not knowing how long this tunnel will be, we would like the Olympic flame to be a light at the end of the tunnel,” he said.