For the first time in the history of the Indian Premier League, a pre-tournament All Star match was announced to take place before the commencement of the 13th season of the championship on 29th March. Official statement came straight from BCCI president Sourav Ganguly at the end of January, who said the star studded match will take place three days before the start of IPL 2020. However, the much anticipated game has now been called off.

Last week, BCCI officially revealed the schedule for IPL 2020, with the inaugural match to be played between Chennai Super Kings and Mumbai Indians. However, the showpiece All Star match that was planned, is now taken off from the schedule, as reported by to Mumbai Mirror.

The news of the cancellation came from a BCCI official. While not confirming any update on the postpone, the official said: “It is at least not happening before the start of the IPL.”

Various reports have stated that the franchises were not willing to let their key players go for the match just before the tournament, to eliminate any risk of injuries or hamper in training process.

Additionally, it has also been said that the pre-league promotional events would be hampered because of the match, and there were no discussion on the players’ wages for the exhibition game.

For the all star match, the eight participating IPL franchises were divided in two teams based on their geographical locations. One team would consist of players from the Northern, Western and East Indian teams- Kolkata Knight Riders, Delhi Capitals, Rajasthan Royals and Kings XI Punjab. The team would take on a squad of players, all belonging to franchises from Southern India- Mumbai Indians, Chennai Super Kings, Royal Challengers Bangalore and Sunrisers Hyderabad. 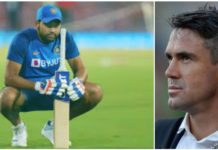 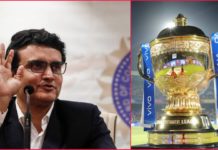 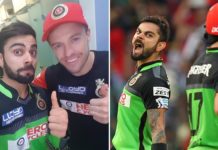 What will happen to IPL 2020 if Coronavirus hits India?

Find out which city will host the IPL 2020 finals!