The 15th edition of IPL became bigger with the arrival of two new teams in Lucknow and Gujarat. This move by the BCCI was expected to boost the ratings and the value of the world’s biggest league even more. However, contrary to their expectations, the TV ratings (TVR) of the 15th edition of the Indian Premier League (IPL 2022) have seen a massive 33% drop in the opening week. In wake of the forthcoming IPL Media Rights Auction, the fall in ratings is being read as a huge setback for the BCCI. 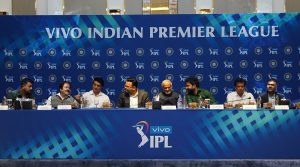 Not only the Ratings but the overall reach of the first week has also dropped. The opening weekend reach has almost dropped by 14% to 229.06 million. On the other hand, last year the reach for the opening week was 267.7. 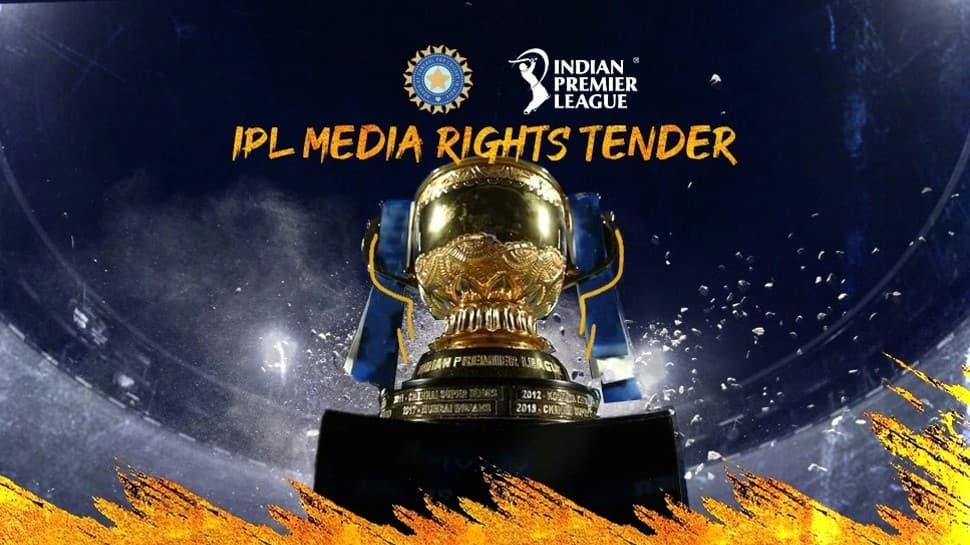 Amidst the poor opening week performance of the IPL, 5 Companies have bought IPL Media Tenders as per some sources. The fight for the IPL Media Rights for 2023-27 will take place on June 12th. The ratings will surely be closely monitored by the bidders – but for now, it is unlikely to have much impact on the values of rights.

name of all the companies who have bought the tenders was already doing the rounds. The information coming in from the BCCI sources is that another big tech giant is in talks with the BCCI and is likely to buy the Tender document sometime this week.

The deadline to purchase the ITT ends on May 10.

• BCCI extends the deadline to buy the tender for Media Rights of IPL.