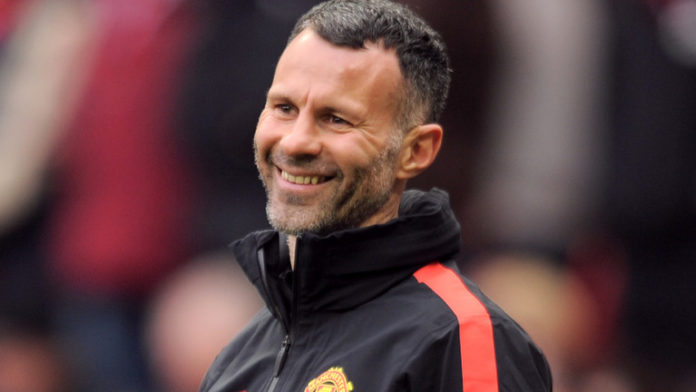 Ryan Giggs has said that the big difference for Manchester United is that the ‘big players’ have started turning up under Ole Gunnar Solskjaer. 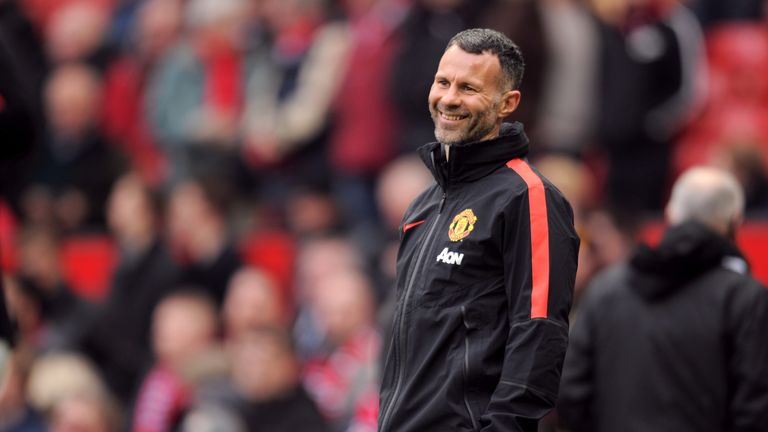 According to critics and fans alike, the team has shown signs of improvement after Jose Mourinho’s departure last week and Giggs who was in the stands to support his former teammate was asked if he thought there had been a change in atmosphere in recent days.

“It was Ole’s first home game, and the positivity that came from Cardiff game, the performance and result and I think everyone was looking forward to the game,” Giggs told MUTV.

“The big players are turning up, (Paul) Pogba with the goals, David (De Gea) with a great save and Marcus (Rashford) getting better and better each game. There’s a real positivity around the place and we need that to carry on now going into the Bournemouth game.”

“He was always quietly confident believed in his own ability and even though people think he’s a nice guy but he’s got an edge to him,” Giggs said. “He’s gradually got more experience and when he had that injury and time out he used to take notes of things Sir Alex would do so I believed he would do a good job and go into coaching. You just need a little bit of edge to be a manager and he has that.”