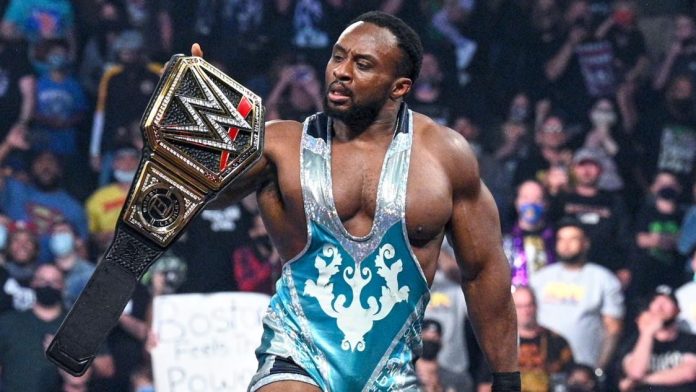 WWE Champion Big E is interested in facing WWE Hall of Famer Goldberg. Like every other fan, the former New Day member is a huge fan of Goldberg. He is also keen on facing him inside the squared circle. During an episode of The New Day: Feel the Power podcast, Big E cut a promo about how he wants to see two big men, i.e. him and Goldberg, going to work against each other. It was noted that WWE’s legal department has not cleared the use of his line “big meaty men slapping meat” for his merchandise as it has a double meaning. 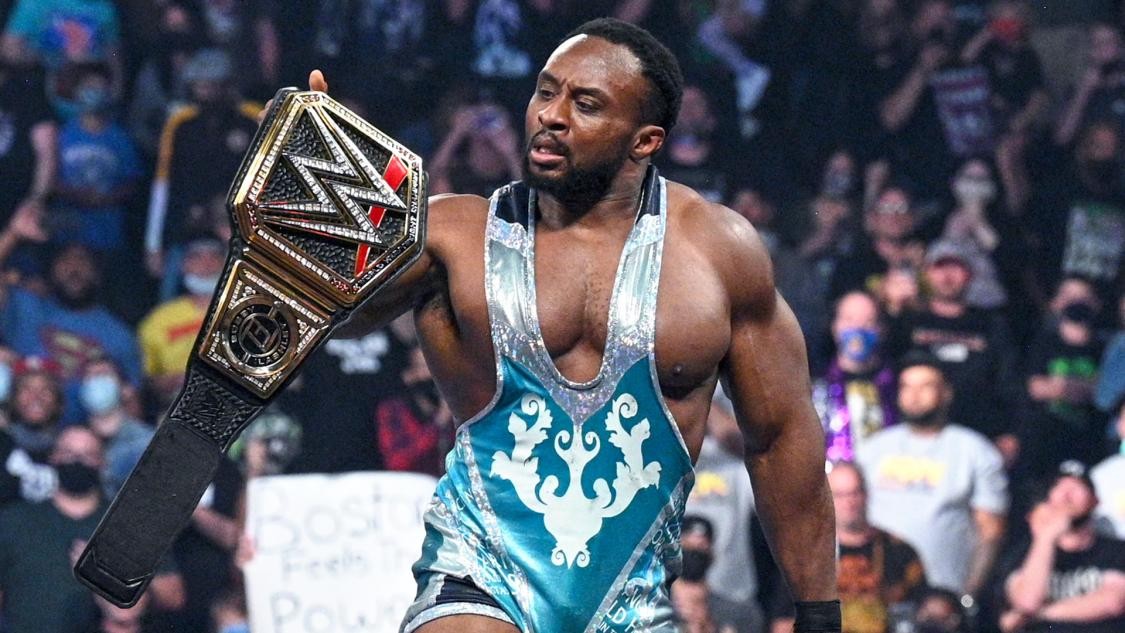 WWE Chairman Vince McMahon is quite selective about the usage of words. Though recently talents have been dropping the S-bomb more often, WWE legal department has refrained the current WWE Champion from using “big meaty men slapping meat” line on his merchandise.

In an interview with Comic Book, Big E was asked about merchandise relating to the famous words to describe a match with Goldberg. WWE’s legal department hasn’t cleared it, but he is still hopeful that the company will pass it in the future.

“We need to. We need to. I tried to, but legal would not clear it. So, we’re working on something else but, sometimes, you just got to push those through those barriers, so we’ll see. I hope so,” said Big E.

Here is what Big E had said about Goldberg during his promo on the podcast:

Big E is currently involved in a feud with Drew McIntyre while Goldberg is seeking retribution from Bobby Lashley, who had attacked Goldberg’s son Gage.