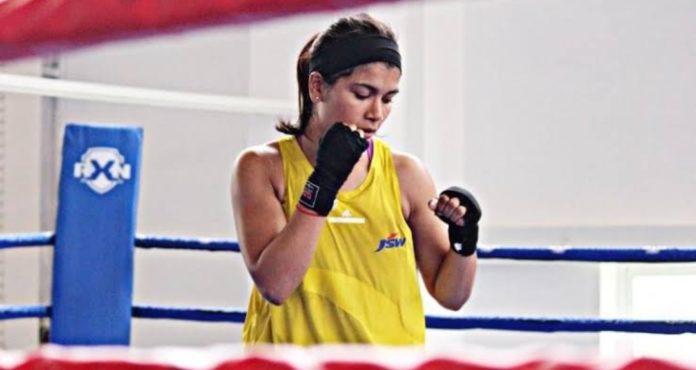 Nikhat Zareen has again come in the headlines. However, this time it is not because of her bout against Mary Kom. Big Bout League which is officially authorised by Boxing Federation of India has become confusing as Nikhat Zareen has been traded between two teams without even informing her. 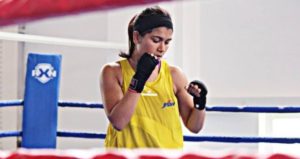 Earlier at the time of the players’ draft, Nikhat was supposed to play for Odisha franchise. On the other hand, Mary Kom was going to represent Punjab side. Suddenly things changed in the gap of few days. Nikhat Zareen was drafted to the North East franchise. It was a deal between two franchises without taking the consent of the player.

Nikhat reached Delhi to play for Odisha side. However, she was informed that she would have to play for the North East side in this season. As a result of it, Nikhat became completely stunned and surprised with the decision. Nikhat Zareen also informed that her bout against Mary Kom would take place on 17th December this year.