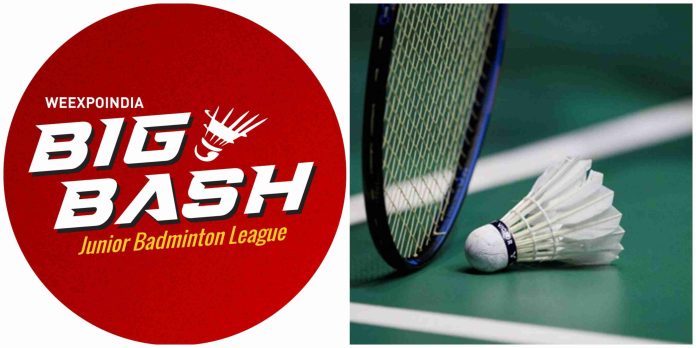 Big Bash Junior Badminton League, the country’s first ever junior badminton tournament, is in position to be set in motion from 1st July onwards at the Nehru Indoor Stadium in Chennai.

The teams are split into two groups. Chennai City Gansters, Kanchi Spark Aces, Tiruppur Warriors and Rockfort Rockers are playing in Group A, while Group B will comprise of Thanjai Thalaivaas, Kovai Super Kings, Chettinadu Champs and Thiruvallur Veeras.

A total of 30 matches will be played in the League stage. Four teams will advance into the knockout stages, with the semifinals and subsequently the final match to be held on 3rd July. There will be five categories at the competition – U15 Girls Singles, U17 Boys Singles, U17 Mixed Doubles, U19 Mixed Doubles and U19 Boys Doubles.