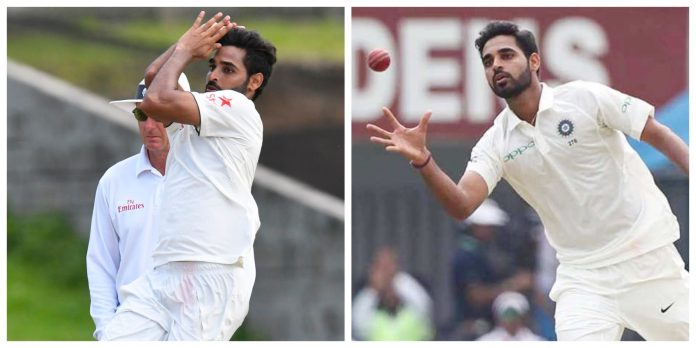 A bowler with the ability to move the ball both ways is always an asset in the longest format of the game. Despite the presence of the formidable pace trio, Bhuvneshwar Kumar would have undoubtedly been a valuable addition. Latest reports suggest that the exclusion of the medium-pacer was not injury-related by any means. 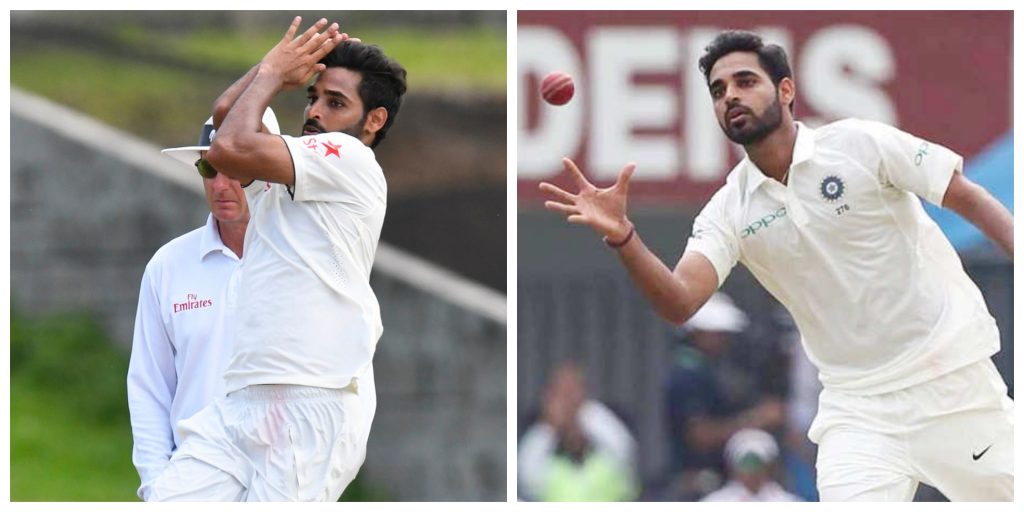 According to a report from Times Of India, the Sunrisers Hyderabad pacer is no longer interested in the longest format of the game, which led to his omission from the 20-man squad for the World Test Championship and the subsequent five-match test series against England.

The people close to the player and tracking his developments have claimed that Bhuvneshwar Kumar has drastically changed his work drills to be better equipped for the white-ball formats and drifting away from the long spells with the red ball.

“Those who have seen him from close insist he brought in a huge change in his work-drills a couple of seasons ago, doing away with heavyweight training, falling to the lure of the white-ball comfort and avoiding those hours of long spells that are so integral to red-ball cricket.

Moreover, the selectors reportedly don’t even see his hunger in the ODI format.

‘To be honest, the selectors don’t even see Bhuvi hungry for 10 overs, forget Test cricket. It’s Team India’s loss no doubt, because if one bowler should have made it to England, it should have been him.’”

Bhuvneshwar Kumar last played a Test for India, over three years ago in South Africa. Over injuries and the emergence of Jasprit Bumrah has made him from a frontline seamer to a backup seamer in the format.

The pacer’s IPL was cut short due to a hamstring injury, which has been a recurring cause of concern for the 31-year-old.

The primary concern with the management lies in workload management given Ishant Sharma’s track record when it comes to injuries.

Given that India have to play six high-intensity matches, rotation and niggles will be a sure part of it. Currently, India are equipped with Mohammad Siraj, Shardul Thakur, and Umesh Yadav as backup options.