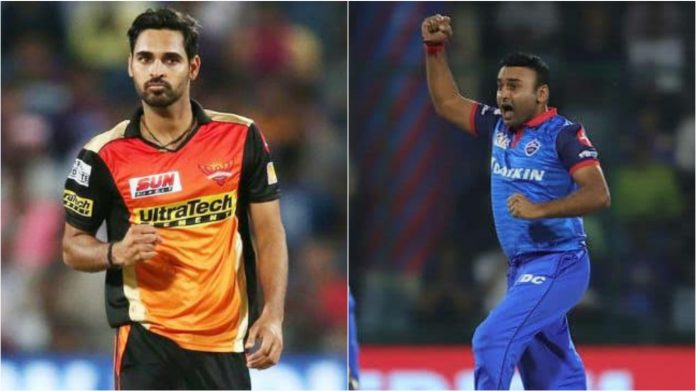 Bhuvneshwar Kumar, the Sunrisers Hyderabad pacer and Amit Mishra, the Delhi Capitals spinner both have suffered injuries. They are set to miss the rest of the ongoing IPL campaign.

Major blow to SRH as Bhuvneshwar Kumar ruled out

Bhuvneshwar Kumar, the Sunrisers Hyderabad ace suffered a hip injury while bowling the 19th over in the match against Chennai Super Kings on Friday. 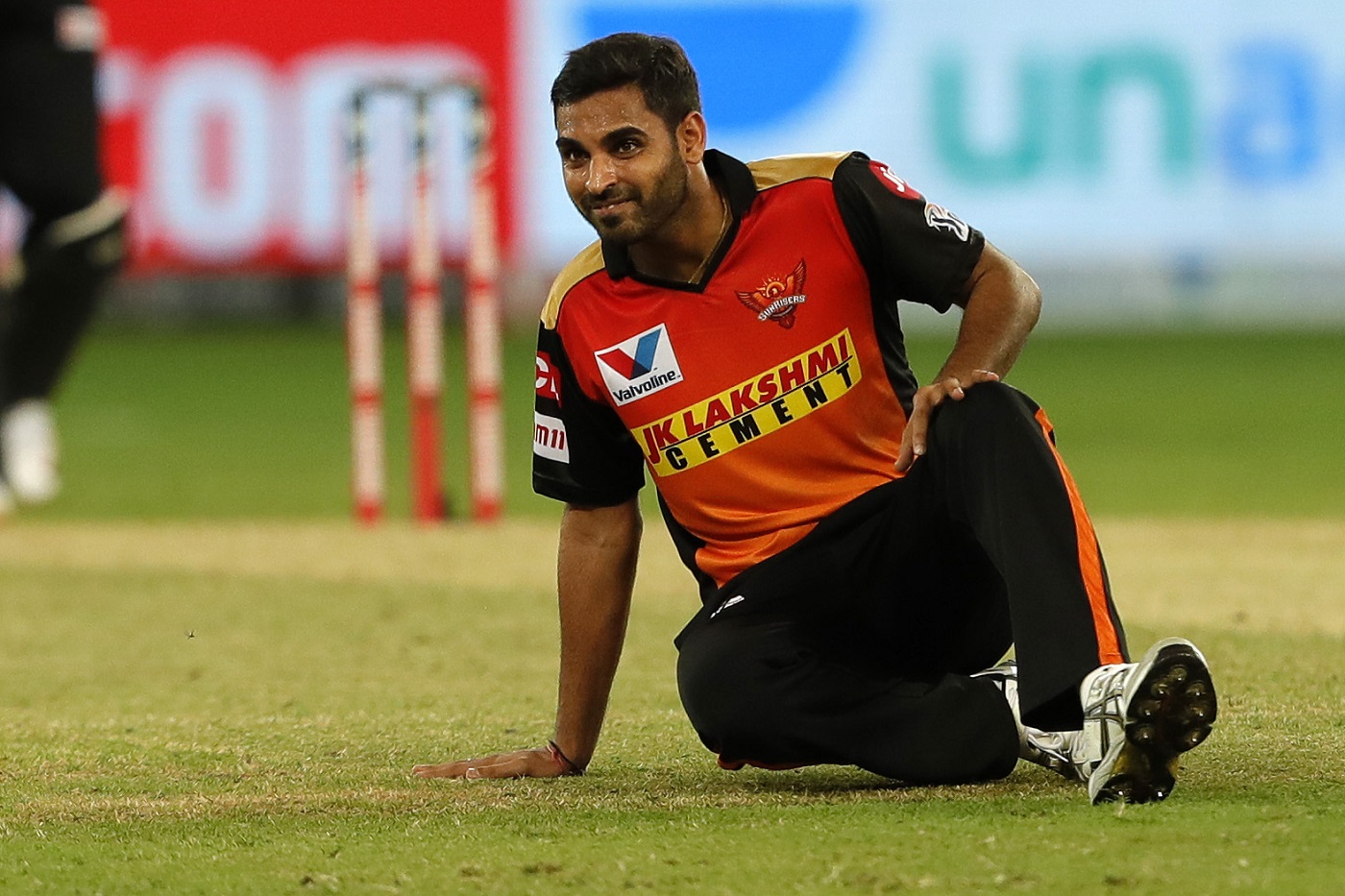 The injury caused him to stop the run-up. Even after the physio checked on the player, the 30-year-old could not continue and he walked off the field.

Speculations began that the Indian pacer would return after missing out few games but it was announced that he could not continue the remainder of the IPL campaign and has been ruled out.

Bhuvneshwar Kumar is a remarkable death overs bowler. He has taken three wickets in four matches in this season’s IPL, with the economy recorded as 6.98. 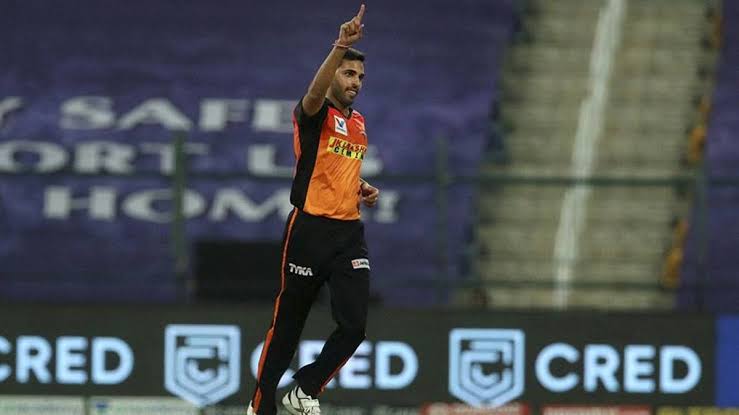 His potential substitute could be Siddarth Kaul, who has not been in a great form lately. He gave away 64 runs in four overs while playing against Mumbai Indians.

SRH would be bewildered about making the decision of including the fast bowler, but also to be mentioned they have a shortage of bowling resources.

‘The Orange Army’ have suffered a big blow for losing their top priority bowler. They saw their third defeat in five matches after losing to Mumbai Indians on Sunday.

On his injury, a senior BCCI official said, “Bhuvneshwar Kumar is out of IPL with a thigh muscle injury. It is probably a grade 2 or 3 injury, which could mean that he would be out for at least 6 to 8 weeks. It might effectively rule him out of India’s tour of Australia.”

Amit Mishra, the leg-spinner has sustained a finger injury. He suffered a flexor tendon injury to the ring finger of his bowling arm.

The injury happened when he attempted to take a return catch while playing against Kolkata Knight Riders on October 3. He was able to bowl a couple of overs of his total four overs. 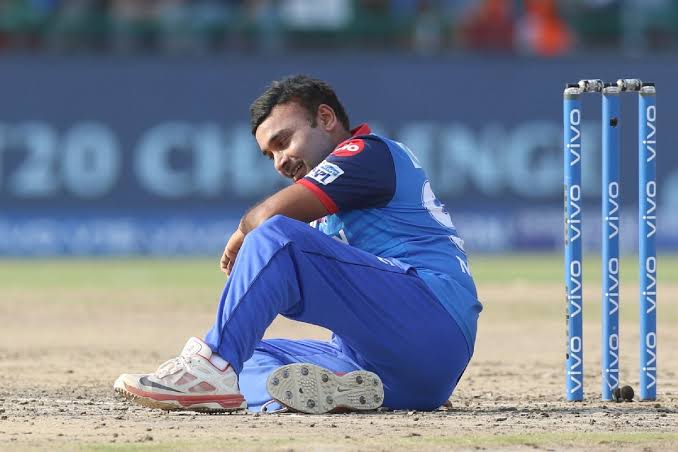 Amit Mishra was the third-highest wicket-taker for the franchisee and has taken three wickets in three matches that he played this season.

The 37-year-old was handed a spot in the team after Ravichandran Ashwin was out with his injury in Delhi Capitals opening clash against Kings XI Punjab.

Both the teams have to quickly make replacements to the squad after two essential players would be missing from their respective teams.