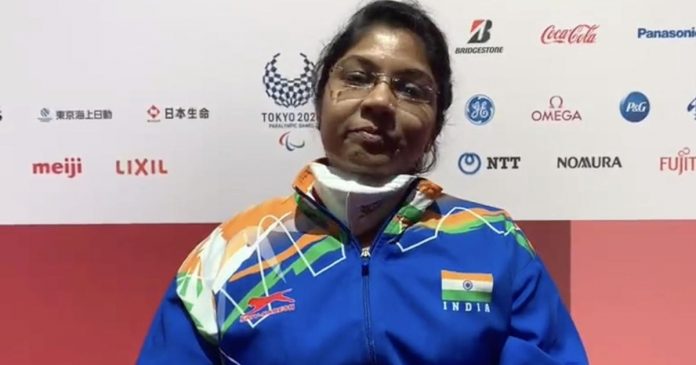 Indian paddler Bhavinaben Patel has booked her place in the knockout round in table tennis. She defeated Great Britain’s Megan Shackleton of Great Britain to secure her spot. 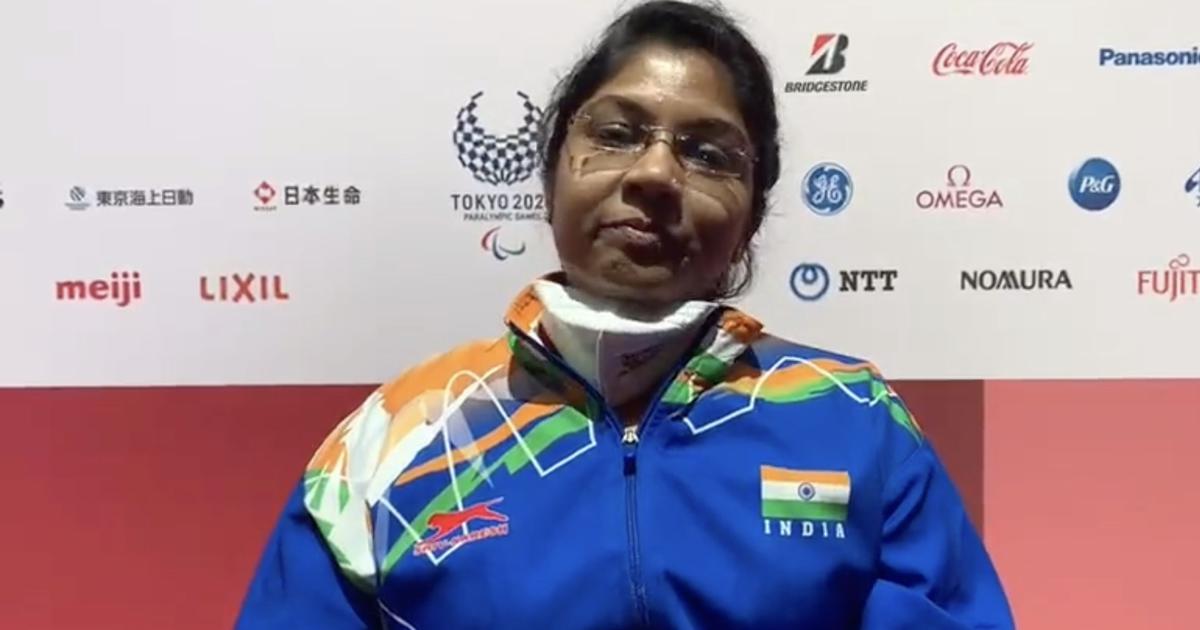 Bhavinaben Patel’s fixture was a do-or-die match and she prevailed in the opening set by clinching it in just 8 minutes. However, her opponent came back strongly into the game by winning the next set.

The ace Indian paddler took the next two sets to seal the contest and her participation in the knockout stages of the competition.

She had earlier lost her opening fixture the number one ranked  Zhou Ying of China in Class Four of Group A.

She expressed her delight having made it into the pre-quarter stage. She noted how the contest between her and the opponent was very close and aims to be even better as the event progresses.